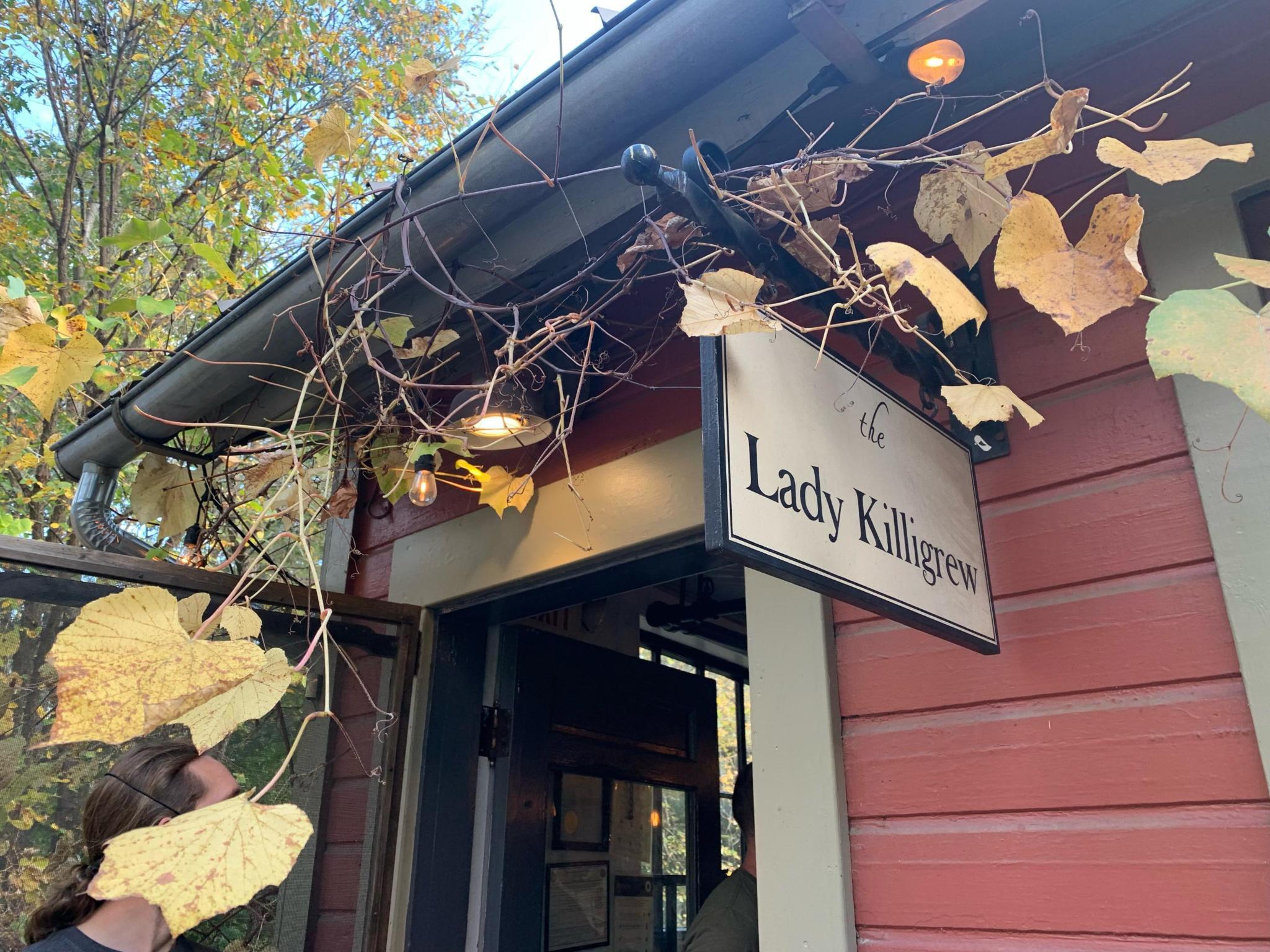 On Wednesday, December 14th, the staff of Lady Kiligrew Cafe at the Bookmill in Montague unanimously voted to form a union and joined the UFCW Local 1459. The workers of The Lady Kiligrew are now one of hundreds of local unions across the nation that belong to the United Food and Commercial Workers International Union. Artemis Duffy, one of eight non-management staff members at the Lady Kiligrew, said that so far the union has not elected roles, but “everyone was involved in all of the planning and it felt really meaningful [to me] that the vote was unanimous.”

The staff began organizing in late September 2022 in order to explore whether a union would be something from which staff would benefit.. Duffy said, “We really were inspired by Trader Joe’s. I think every business that has staff that makes the move to organize is really empowering. The biggest benefit of unionizing is having collective bargaining, having a seat at the table.”

Owner Kenneth Majka did not respond to The Shoestring for comment. Other staff told the Montague Reporter that COVID’s impacts, along with staffing and wages that haven’t risen since 2016 are all other catalysts for this move to unionize.

Duffy suggested all workers can learn more about union organizing by “… looking up local unions based on the trade you’re in – trade, service, production, etc. There are so many unions. Even if you don’t end up doing it, you can meet with a Union Representative in your field that will discuss the benefits of forming a union with you.”

The community has been very supportive of the staff forming the union, Duffy said. “This is a cafe that is open 9am – 9pm seven days a week, except two days a year. So, we are out there interacting with the community every single day and it’s important to us. I think I speak for everyone that has been so amazing to have all the community support. There are people showing up the day we had the vote this past week with cookies and congratulations. And that is so sweet and so kind! I think all that makes this worker organizing so much more feasible, knowing that your community supports you.”

Joanna Mae Boody co-hosts The Weed Out Podcast, is an abolitionist, a gardener, and an educator in Montague, MA. Follow her on Twitter @JanimalMae

Spencer Fox Peterson co-hosts The Weed Out Podcast, is an abolitionist, a local food sourcer, and a butcher in Holyoke, MA. Follow their Twitter @theweedout