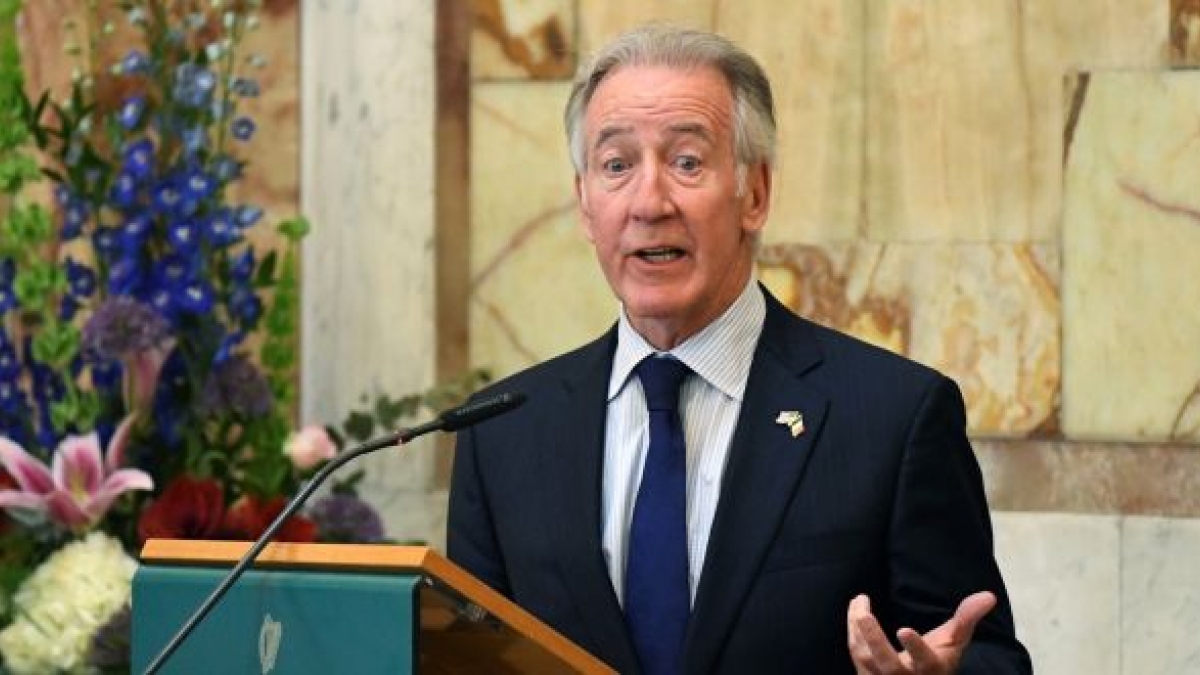 By Donny Shaw (Re-Published from Sludge)

The congressman who collected the most corporate campaign money last year is the chairman of the committee that writes the tax code, Rep. Richard Neal (D-MA-0).

In 2019, Neal received more than $1.4 million from PACs that represent corporations and business interests, according to the Center for Responsive Politics. Neal’s haul from corporate PACs made up 55% of his total campaign fundraising last year.

As chairman of the Ways and Means Committee, Neal has more power than any other member of the House of Representatives to address corporate tax avoidance. But in his first year as committee chairman, Neal did not bring any substantial legislation on corporate taxes before his committee for votes.

Two of Neal’s top donors, Lockheed Martin and AT&T, are in the top 20 spenders in 2019 on federal lobbying; more top lobbying companies, such as Comcast and Facebook, are among Neal’s top contributors as well.

For decades prior to taking over the top position on the Ways and Means Committee, Neal has campaigned on his desire to address corporate tax avoidance. In past sessions of Congress, Neal introduced multiple bills on corporate taxes, including measures to end corporate inversion schemes, limit the activities that can be taken into account when considering whether a company has sufficient business activity abroad to avoid being treated as an expatriated entity, and prohibit offshore reinsurance companies from avoiding taxes on premiums paid by U.S. customers. None of these bills ever advanced out of committee, and Neal has not reintroduced them since becoming the top Democrat on the Ways and Means Committee in 2017.

Neal is facing a primary challenge from Holyoke, Massachusetts Mayor Alex Morse, who has pledged to reject corporate PAC donations to his campaign.

The table below lists the more than 400 PACs tied to businesses or business interests that donated to Neal’s campaign committee, leadership PAC, or both in 2019. PACs can only donate $5,000 to each committee per election, but when you consider donations from executives, employees, and lobbyists, many of the organizations whose PACs are on this list are linked to many more donations received by Neal over the course of the year.

To see the full list of the 413 PACs that have contributed to Neal, please see the original post at Sludge.

Donny Shaw is a local money-in-politics reporter and Co-founder of Sludge, which you can support.