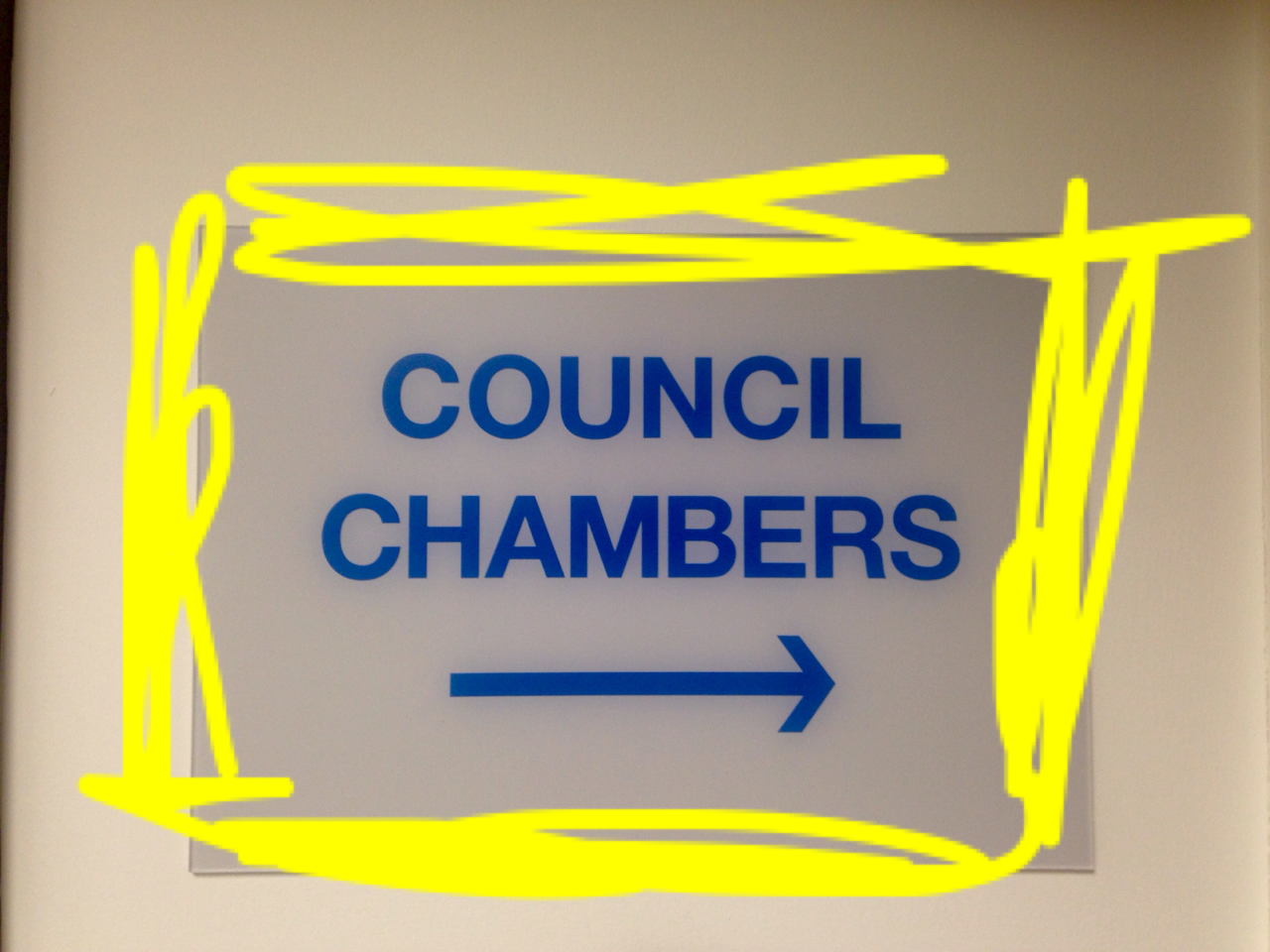 City Councilors on Thursday, February 4th, voted to pass in first reading a resolution that condemns Comcast’s recent move to implement a data cap on customers in the Northeast service area, which would charge customers extra for using more than 1.2 terabytes of data in a month. Comcast is the main internet service provider for Northampton residents, and though the company claims that 95% of customers do not reach this threshold even with pandemic usage levels, Council President Gina-Louise Sciarra (At-Large) called the move “purely for profit” in her introduction on the resolution.

“It’s outrageous to try to squeeze consumers now,” she said, noting that, locally, Holyoke, Springfield, West Springfield, and Agawam have all passed similar resolutions, and that implementation has already been pushed back from March to the summer following outcry from Pennsylvania’s Attorney General.

The resolution was co-sponsored by Councilors Bill Dwight (At-Large) and Jim Nash (Ward 3). Councilor Nash point out that soon it will be difficult to buy new appliances that don’t use data, and that while relatively few of Comcast’s customers currently reach the 1.2 terabyte threshold, Americans can generally expect their data usage to double every two years. Amendments were made to include support for an emergency state bill that prevents data caps, new fees, and shutoffs for internet service during the pandemic, and to send the resolution to the state’s Department of Telecommunication in addition to the FCC and Northampton’s state and federal representatives and senators.

Prior to discussion of the resolution, Mayor Narkewicz updated the councilors, at the request of Councilor Alex Jarrett (Ward 5), on the status of the city’s inquiries towards municipal broadband. Following a 2016 study that concluded that more study was needed, City Council approved two appropriations totaling $70,000 for a marketing analysis and feasibility study. The Mayor created an ad-hoc advisory committee of eight members, including Councilor Dwight, which unanimously recommended Virginia-based firm Design Nine to conduct the studies. A contract has been signed with the company, which will be deploying a survey to city residents about data usage and interest in municipal broadband in the coming months.

The plan builds on Mayor Narkewicz’s goals for sustainability outlined in 2018, which include having all city buildings and operations carbon neutral by 2030, and having the entire community carbon neutral by 2050, with checkpoints for 50% neutrality by 2030 and 75% by 2040. According to Director Feiden, the city is not on track to meet these goals and will need to make aggressive changes within the next ten years to reach the goals for 2030.

Director Feiden showed a graphic in his presentation breaking down the broad categories of emissions in Northampton. The vast majority of emissions come from three categories: 52% from commercial buildings, 18% from residential, and 26% from on-road transport. According to Director Feiden, efforts should be directed towards greening existing buildings, but also towards alternative land-use patterns, for which he warned garnering public support can be difficult. “People are in favor of using electric cars, but not increasing the density of their neighborhood,” said Feiden, who also spoke in favor of protecting tree and soil resources, which actively sequester carbon. After a brief discussion, the order passed its first reading.

The plan is reasonably strong, but Councilor Dwight certainly wasted no time in advancing a misguided interpretation of it. Following the presentation, he embarked on one of his signature monologues, this one praising the plan’s goals. “Every conversation we have, this should be embedded in it,” he said, echoing a sentiment expressed by Feiden in the presentation. “We heard during the course, for instance, in the discussion about defunding the police, there was this crack about greenwashing, because we were interested in the purchase of electric vehicles for the police department,” Dwight continued. “I want the world to understand, or at least the community to understand, it is not greenwashing by any stretch, it actually was devotion to this principle [of] social justice, social equity… it is not greenwashing, it is part and parcel to this whole conversation.” As public commenter Ashwin Ravikumar pointed out at the January 21st City Council meeting, police cars use hundreds of dollars worth of fuel every day to render a ‘service’ that is actually a detriment and antithetical to strong, green communities. If calling for electric police cruisers isn’t greenwashing, I don’t know what is.

During the recess for Finance Committee, Finance Director Susan Wright gave a brief report on the state of the city’s finances following the end of the second quarter of the fiscal year. The main takeaways were that most revenues are on track with their amended projections except parking, spending is similarly on track save election costs, and that the city still does not know to what extent Covid-related costs will be covered by FEMA or the CARES Act. For now, the city is doing what it was told to do, which was essentially to track such costs and hope for the best. Perhaps sensing that this sounded concerning, Wright added that the city is not in any position that every other municipality is not also in.

The Councilors also recommended positively and then passed in first reading two financial orders: one authorizing an acquisition of land in Williamsburg abutting a stream that feeds one of Northampton’s drinking water sources for the purpose of preventing it from being developed; another authorizing an appropriation of free cash to election costs ($39,000) and asphalt purchasing ($250,000), which would normally have been included in the budget, but Mayor Narkewicz decided to hold off on it in the midst of pandemic financial uncertainty.