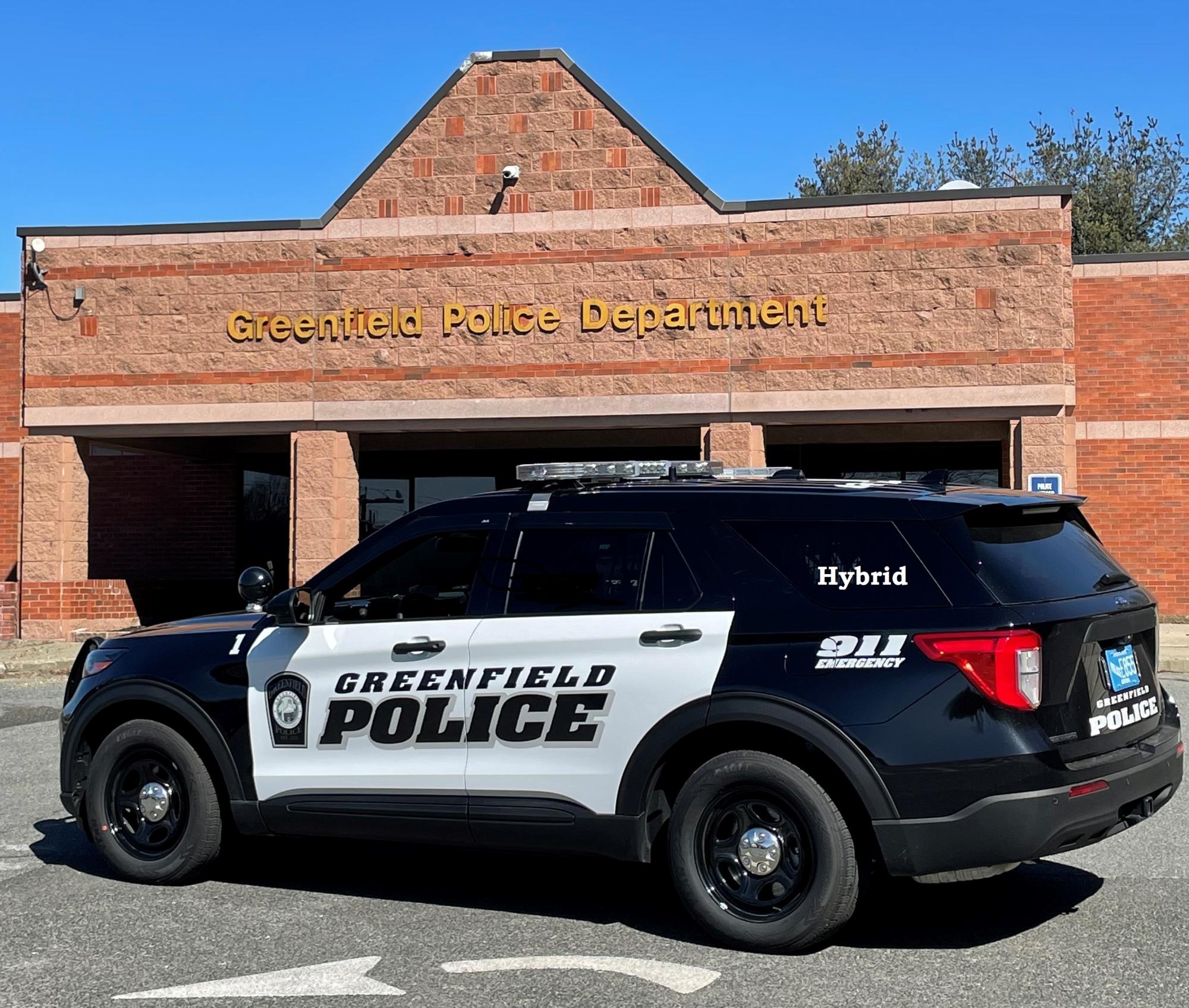 Residents have rallied against the decision following an expensive racial discrimination suit.

Update 9/21/2022: An earlier version of this article suggested that Lt. Todd Dodge was not a co-plaintiff of Patrick Buchanan. This inaccuracy has been corrected.

On August 31st, Mayor Roxann Wedegartner of Greenfield released a statement informing the community that Chief Robert Haigh would be reinstated as of Thursday, September 1st.

Chief Haigh had been on leave since the beginning of May. This leave followed a verdict finding him and the City of Greenfield guilty of racial discrimination against another police officer, Patrick Buchanan, in a civil suit. The leave of absence “was unrelated to the verdict,” according to the Mayor, but was due to an ongoing internal investigation into possible perjury during the case.

There have been ongoing community discussions in recent months between the City Council and community members regarding Chief Haigh’s behavior, including multiple racially motivated incidents, that have not yet been addressed by the Mayor.

“I had some hope that the Mayor for once would engage openly with the community and treat public safety with the seriousness it deserves, based on her willingness to support a task force to envision civilian public safety programs,” said Jon Magee, a member of the group Greenfield People’s Budget, in an email to The Shoestring.

“Unfortunately, it’s increasingly clear that this Mayor is unable to listen or consider alternative viewpoints and views herself as all-important and the sole decision-maker.” Magee continued. “It’s within her power to ignore community concerns, but that’s no way to govern… Whoever is in office is going to have to partner with the community or they’ll get booted out,” Magee said.

Chief Haigh cost the city of Greenfield over $425,000 because of the racial discrimation case. After this finding, the Greenfield City Council cut this money from the police budget to pay for the settlement and the legal fees associated with it. The police department took to social media to reach out to members of the community hoping for support. Though they did succeed in garnering some support, the social media appeal revealed many of their supporters not to be residents of Greenfield. The move was also viewed negatively by a number of community members as well as the City Council.

There are two online groups of concerned citizens who organize together represented and run by Greenfield residents, Greenfield People’s Budget and Greenfield Racial Justice – Solidarity & Action. Both groups support their city council’s decision to take the money from the police budget that was lost over this discrimation case, and object to the decision the Mayor made when reinstating Chief Haigh.

Rachel Gordon, a member of Greenfield Racial Justice – Solidarity & Action, pointed out to The Shoestring that “Chief Haigh broke the law, and has caused harm to city employees and community members, and he and Mayor Wedergartner not only refuse to take any responsibility for this, but also seem to think everyone will just forget about it. They’re wrong.” On September 7th, 50 residents along with some community organizers turned out at City Hall to protest the reinstatement of Chief Haigh.

Gordon echoed Magee’s sentiment and went on to say that “The Mayor seems totally uninterested in truly investigating the Chief’s racist actions outlined in the Buchanan finding, because she wants to sweep them under the rug and pretend everything is just fine in Greenfield.” At this time, there has been no community discussion regarding the Chief’s reinstatement hosted by the city.

The Mayor emailed her press release to The Shoestring stating that “I stand by my statement released last week. Chief Haigh and another police officer were put on paid administrative leave, pending an independent investigation into an incident that occurred outside of the courtroom where the civil case of Patrick Buchanan and Todd Dodge v. City of Greenfield and Chief Robert Haigh was being heard. The independent investigation by the firm of Clifford & Kenny as well as my decision to put the Chief and the other officer on leave were unrelated to the finding of fault in the civil lawsuit, although they did occur contemporaneously.”

Pending further community action, many perceive Haigh’s reinstatement as a blow to the city.

”When I heard that an executive session was called, I knew it was to reinstate Chief Haigh,” said City Councilor Jasper Lapieski. “And then I thought, ‘this city is no longer safe.’”
There will be a Greenfield City Council meeting this Wednesday, Sep. 21, at 6:30pm at the Jon Zon Community Center and online over Zoom. Community members have expressed that they plan to attend for public comment to speak up about the reinstatement of Chief Haigh.