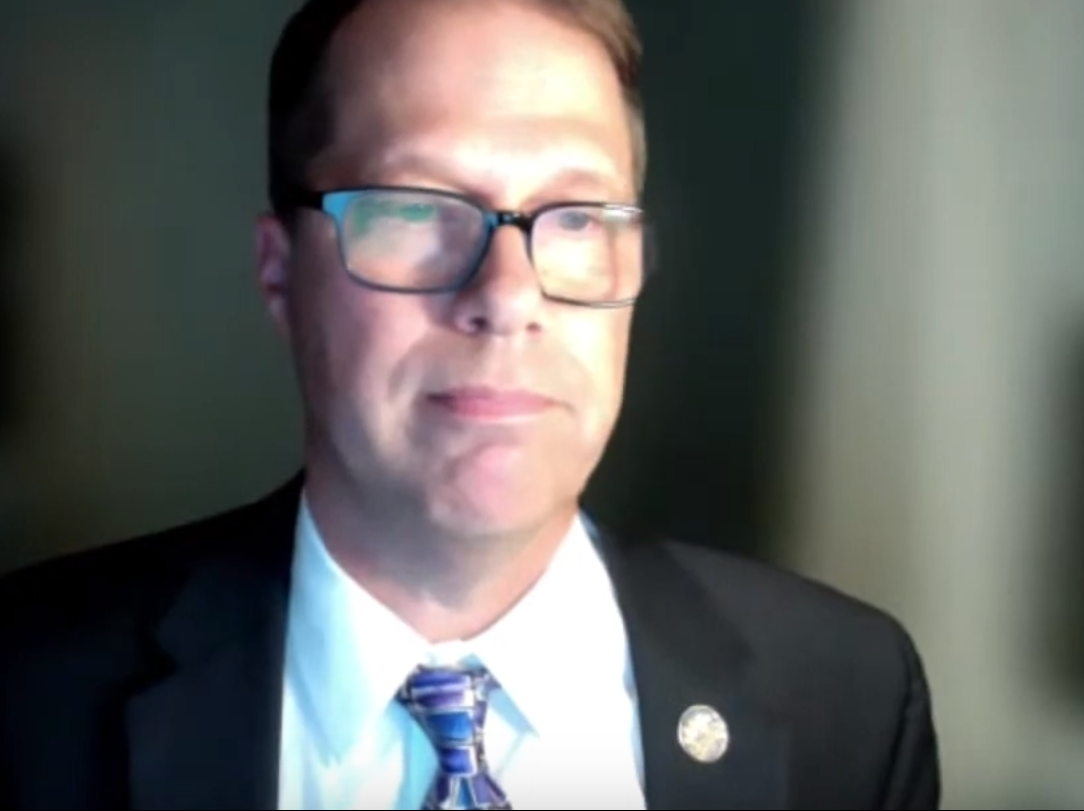 The proposal provides for level services across city departments, including police, and funds a Department of Community Care

On May 17th, Mayor Narkewicz submitted his much anticipated draft budget for Fiscal Year 2022 to City Council, who will begin hearings on the budget from department heads and the public next week.

The Mayor’s budget implements the Prop 2 ½ override, passed by voters only weeks before the pandemic, that allows the city to expand its tax levy. The current year’s budget cut 22 full-time-equivalent positions across nine departments and drew from the city’s stability funds, which can often get municipalities into a vicious cycle of using stability funds annually to fill gaps in the general fund budget, eventually depleting the funds and leading to major cuts. The Prop 2 ½ override prevents that from being the case in Northampton, allowing the city to begin rehiring for positions cut (in Building Inspections, IT, and Forestry, Parks and Cemeteries), and making permanent some positions that were added during the pandemic, such as the second public health nurse.

Perhaps the most watched aspect of the budget, however, is how the Mayor would interpret the recommendations of the Northampton Policing Review Commission (NPRC) and the demands of Northampton Abolition Now. While both the activist group and the Commission (appointed by the Mayor and City Council President) agree on the need for a new city department accountable to those most historically impacted by policing to begin shifting some emergency response away from police, the former calls additionally for a 50% cut to the policing budget and the immediate allocation of at least $882,000 (the amount cut from policing last year) towards necessary services. NAN’s demands have been endorsed by hundreds of area residents, as well as groups like River Valley Democratic Socialists of America and the Northampton Arts Council (the City Council endorsed the recommendations of the NPRC, which include the establishment of the Department of Community Care as well as the immediate removal of police from certain interactions like wellness checks and suspicious persons calls).

The Mayor’s budget creates and funds a Department of Community Care by $424,000. While some of the DOCC funding will go towards a “senior-level Project Coordinator” and an assistant, the majority—to the tune of $300,000—is earmarked for “additional data analysis, a recommended community needs assessment, and other outside consulting support.” The Mayor could not be reached for comment.

The proposed budget also includes a 3% increase to the policing budget, which funds step raises for current staffing levels as well as ordinary maintenance. In her blurb about her department in the budget document, Chief Jody Kasper wrote that “data on arrests, OUI’s, vehicle collisions, and citations [from the current fiscal year] were significantly lower than in prior years and this is directly connected to decreased public activity of all kinds during COVID-19.” (When presented with this likelihood during last year’s budget hearings as an argument for cutting police funding, Kasper defended police staffing levels with cryptic worry that crime would spike as a result of “where we are headed with the state of the world”).

“The most concerning issue in 2020 for NPD was the unexpected departure of nine police officers,” Kasper continues. Police officers are not included in the Mayor’s figures regarding positions that were eliminated or recreated, as the initial three layoffs were a decision made by Kasper after last year’s budget cut. An additional six left for other departments, and three more plan to retire in the coming year, Kasper wrote. “With the constant threat of further cuts, the most junior officers lack employment stability and this, along with the community culture, is impacting employee retention.”

Sob stories and city-appointed commissions aside, the demand for a drastic cut and reallocation of policing money has stayed consistent from last year.

“The uprising in defense of Black Lives that emerged last summer was clear in its call to defund the police,” said Northampton Abolition Now in a statement to The Shoestring. “The demand is still defund the police.”

“This is not a budget worthy of our morals, nor of our aspirations,” the statement continues, and calls on the Mayor to “fund the Department of Community Care with $1 million dollars this year so that it can grow into an agency led by those impacted by policing that provides us with care this year—not next year, and not at some time down the road.”

Councilor Michael Quinlan (Ward 1, and one of the NPRC commissioners) seemed more amenable to the budget, saying he felt a “sense of honor” in seeing the DOCC funded. He said he felt that $300,000 was “a generous amount for exploration,” adding that “the Department of Community Care is not gonna be taking on any responsibility yet. At this time, the police have those responsibilities… when a 911 call comes in and someone needs care right now. I don’t necessarily see how a cutting of the police budget this year is going to do anything but limit response to those calls… As a councilor, you want to feel like people have resources available.”

Still, while the Commission was unanimous in its recommendations, other commissioners have more pointed concerns about the budget process.

“The commission’s intention with the report was to identify all the situations [for which] we do not want an armed response, and change those duties to a community oriented department, which is the Department of Community Care,” said Commissioner Javier Luengo-Garrido. “We’re not seeing a reduction of the footprint of the police department,” he continued, stressing that this was a core principle of the Commission’s recommendations. He added that he thought the Department of Community Care deserved more funding, and hoped to see such changes made during the budget process.

Commission Chair Daniel Cannity expressed similar sentiments, hoping for funding to begin training DOCC responders in the short term. He also wondered where the funding for new police hires was listed, and pointed to the dissonance between Mayor Narkewicz’s words and actions. “If the city has a commitment as the Mayor stated in his budget [introduction], why are we still looking to hire more officers? Why not hold those positions and transfer that funding?”

UPDATE 5/24/21 2:35PM: This article has been updated to note that the City Council endorsed all the recommendations of the NPRC. A previous version suggested that only the creation of the Department of Community Care was endorsed.

Brian Zayatz is a member writer at The Shoestring.