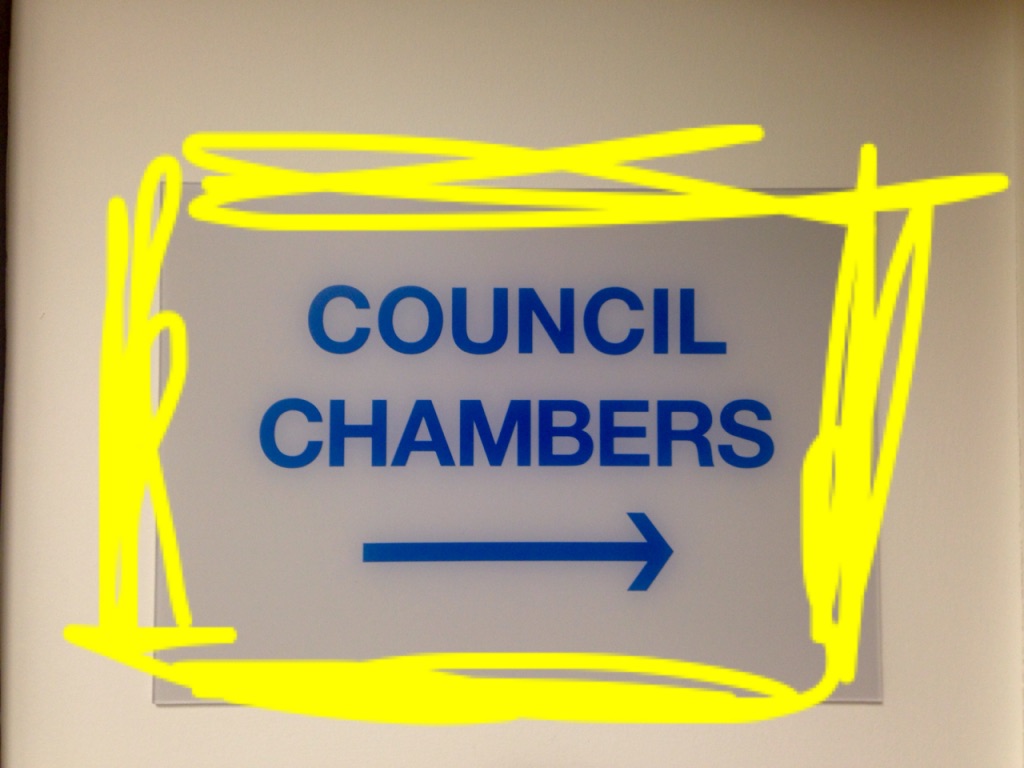 In his first meeting as Council President, Jim Nash (Ward 3) introduced public comment with a description of a new meeting rule which reduces the amount of time each public commenter can speak from 3 minutes to 2 minutes. In case anyone present had assumed that the Northampton City Council is not aware that public speech is protected by the first amendment, Nash reminded those viewing that the Council is aware, but also that they would prefer that speech be “conducted with civility and respect at all times.” He also let everyone know that “if someone is disrupting a meeting, they may be removed.” In its last meeting of 2021, the council also approved an amendment to council rules that capped public comment at “no more than 90 minutes.”

This is not the first time that Nash has preferred that the Council remind the public of the consequences of their speech as codified in Mass General Law, and Northampton Council Rules, right before they embark on speaking to the Council. In 2018, Nash, and then Ward 4 Councilor Sciarra supported an amendment to council rules that stated, “Demonstrations from members of the public of approval or disapproval, or any actions that interfere with the ability of all in the Council Chambers to hear or see the Council conducting its business, will be not be permitted.” The amendment did not pass.“When we start to require [decorum] I think we run into trouble,” then-At-Large Councilor Bill Dwight charged during the meeting. “I think then we start pushing [the public] away in the name of us doing efficient business.”

A Stance against Anti-Semitism

A number of councilors spoke out against anti-semitic imagery used by an attendee of a recent Board of Health meeting held on Zoom and thanked Mayor Sciarra for issuing a swift statement decrying anti-semitism in Northampton. Sciarra told the councilors, “Just because we can’t stop them or censor them, doesn’t mean they go unanswered.”

The council unanimously passed a financial order to allow the Fire Department to accept gifts up to $5000 which was prompted by a recent washer/dryer donation. Sciarra explained to councilors that this standard for donations was the same as other departments including senior center and parks and recreation.

Two financial orders were referred to the Legislative Matters committee. The first would reserve 10 parking spaces in the Roundhouse Lot for municipal use during the day. The second, a result of studying traffic after a man riding his bike died after being hit by a car, would prohibit U-turns at the cross section of Elm and North Elm in front of Northampton High School.