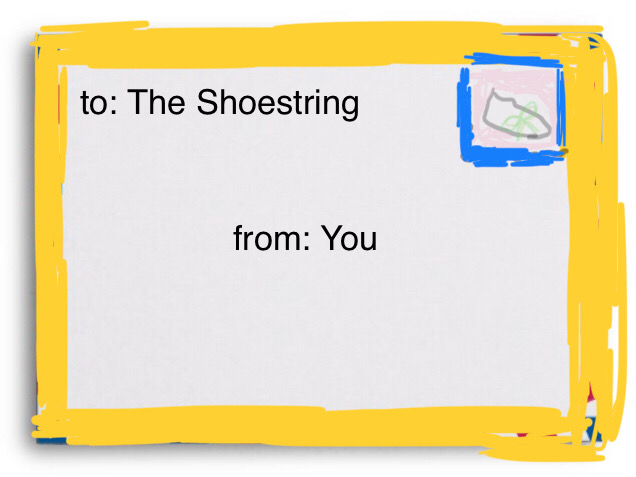 Although the endorsements were mentioned briefly at the forum’s start, they played no part in the respectful asking of questions of the candidates. In fact, NAN gave candidates the questions and background resources in advance. Candidates were able to share their answers without any editorial intervention beyond a warm “Thank You” for the answering and participating.

All candidates were treated exactly the same whether they were NAN endorsed or not. And it was true whether candidates’ answers were in alignment with NAN’s policy goals or not. At least three times, candidates [both endorsed and not endorsed by NAN] answers did deviate from NAN’s goals, and you know what the moderators said in response? “Thank you.”

As Michael Quinlan, candidate for At Large City Council showed, it was a valuable opportunity for a candidate to talk to people and to listen to them. Does he always agree with NAN? I don’t think so. Was he allowed to share his thinking, his process, his learnings, and his vision? YES, and he did a great job.

It’s easy for a candidate to say that they really want to hear from voters and that they are there to listen. But if they won’t even attend an important, respectful [and pretty darn mild!] forum like this, can we really believe them?

In Support of Jesse Hassinger

I write today in support of Jesse Hassinger as Ward 4 candidate for City Council. In the spirit of transparency, it’s important to disclose that not only am I just a resident of Ward 4, but I was also employed part time at Belly of the Beast [the restaurant where Jesse was a co-owner] from April of 2019 until its closing this October. What I learned about Jesse during this time was that he is thoughtful and collaborative. Staff input and criticism was not just accepted, it was expected.

Of course employee and employer relationships will forever vary from worker to worker, but for the two and a half years that I worked at Belly of the Beast, I felt supported, heard, and most importantly, during the last almost two years of the global pandemic, I felt that the health and safety of myself and my coworkers was a priority for both Jesse and his wife and co-owner Aimee Francaes.

But it is not because of my working relationship with Jesse that I write in support of his candidacy for Ward 4 City council, instead I support Jesse Hassinger’s candidacy because of his stance on issues that are incredibly important to myself and this community.

A candidate doesn’t become a candidate when they go out to collect signatures. In fact, it’s the opposite: for most people who end up serving in some elected position, they come to it from a long and clear path of deep involvement and community-based work. I support Jesse because his frank and honest convictions are the same now as they were more than a year ago when the public lynching of George Floyd happened. He has been an active, engaged community member, who has attended and spoke up during the 8 months of arduous work of the Northampton Policing Review Commission. The clear message that the NPRC sent to the community is the same message that Jesse has communicated for years: that the right answer to community problems is the ending of police involvement in issues that should have a community-oriented response.

You will know the candidates by their actions and involvement on community issues, and by how they accept criticism and are willing to change. I support Jesse Hassinger because I know him deeply and I know that he will bring community-based solutions to the problems affecting our city.