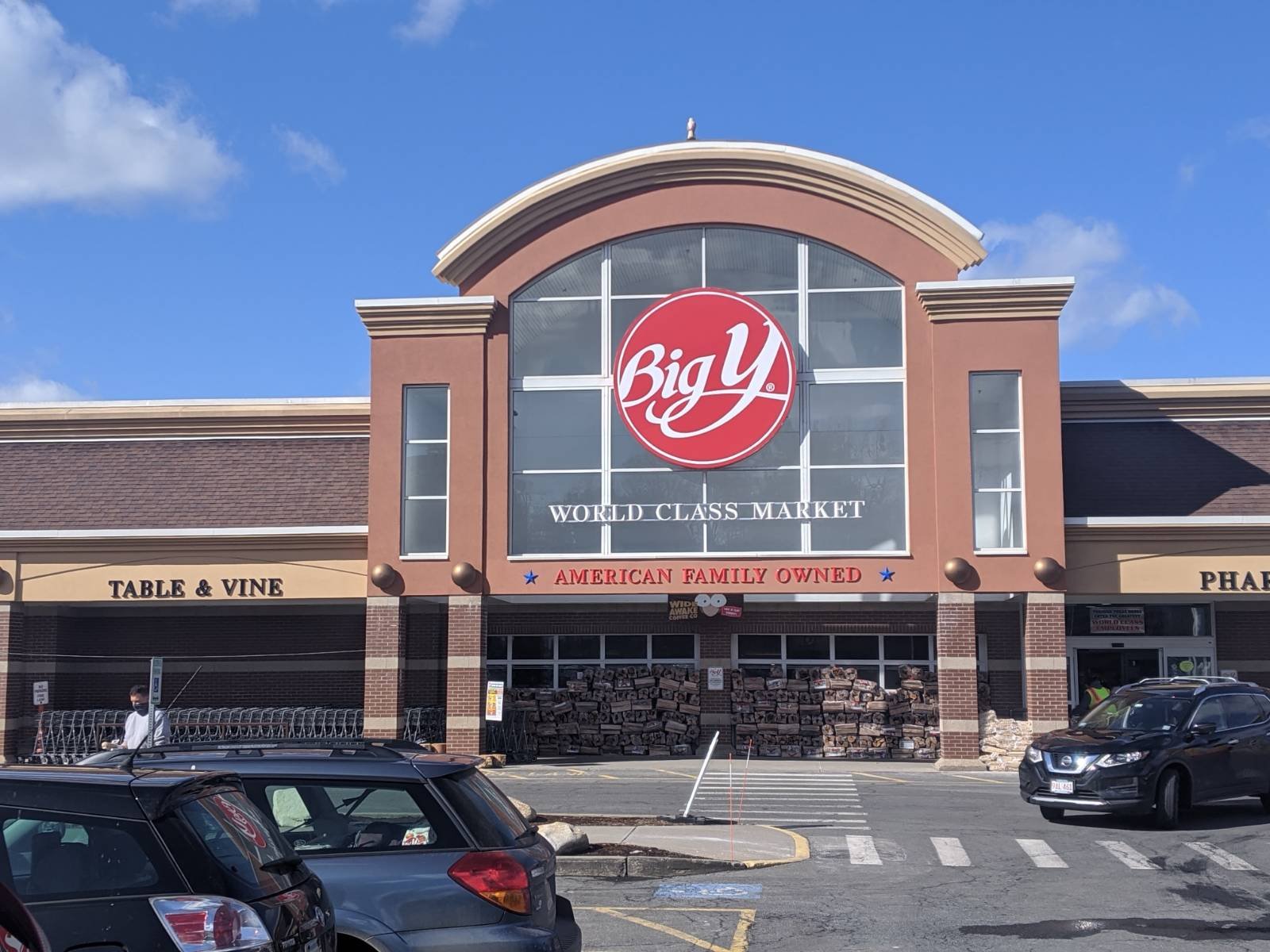 A public hearing was  held Northampton City Council’s February 18th  meeting regarding a license for underground gas and diesel storage at Big Y’s North King St. location, which is adding a gas station. Councilor Michael Quinlan (Ward 1) recused himself, as he is a Big Y employee.

Carolyn Parker, a representative of Big Y who has years of experience in the gas station industry, said, “it’s pretty straightforward: gas station needs gas.” Big Y has met all requirements for the license, including approval of their design plan by the Fire Chief. Two members of the public who had spoken during public comment also spoke against the license during the hearing. Jose Adastra of Ward 4 urged not to be performative in their passage of the climate resiliency and regeneration plan and vote against more fossil fuel infrastructure; Jackie Ballance concurred and suggested putting up an electric car charging station instead.

During discussion, Councilor Bill Dwight (At-Large) explained that the City Council approval of these types of licenses was a holdover from the past, and that if Big Y met all the necessary conditions, City Council could not deny the permit on ideological grounds alone. “While I agree philosophically with Jose and Jackie,” Councilor Dwight said, “we don’t dictate the terms of how Big Y does business.”

Councilor Marianne Labarge (Ward 6) suggested seeking City Solicitor Alan Seewald’s counsel to better understand the City Council’s rights to approve or deny licenses. She said she had “great concerns” and that she thought the matter should go to the DPW.

During further discussion, Council secretary Laura Krutzler noted that it had been over five years since the last application of this kind. Councilor Dwight said he wished they had a better understanding of their authority in this situation. Parker chimed back in to say that Big Y provides jobs for the community, and that the gas station would be a convenience for the supermarket’s customers. “I think we’ve shown there’s no reason not to approve,” she concluded.

Councilor Jim Nash (Ward 3) noted that he was feeling the irony and “living with the conflict” of having to approve the license. The license was eventually approved with eight ‘yes’ votes.

For a full accounting of the February 18 Northampton City Council meeting see the recurring column I Go to City Council Meetings #44 available here and by clicking the City Council tab on our homepage.

Brian Zayatz is a regular contributor and new staff writer at The Shoestring. Photo by Ben Parra.