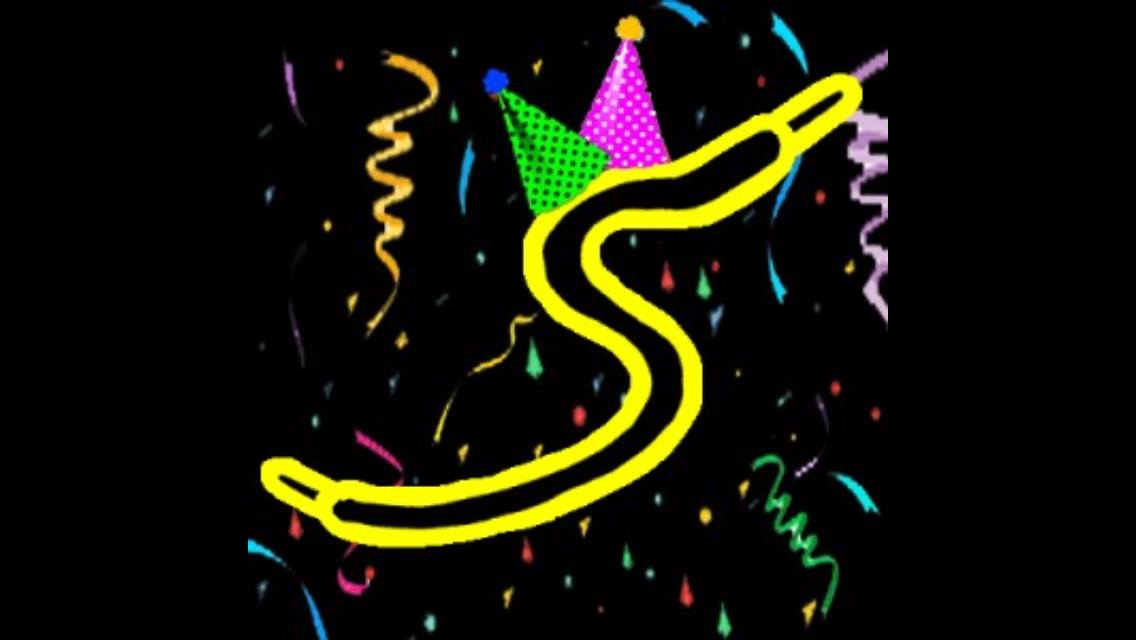 In 2019, we welcomed a new co-editor and expanded our writing crew, working with many first time contributors to publish a total of 55 pieces! We had the pleasure of collaborating with the Montague Reporter, the Boston Institute of Nonprofit Journalism, and Covering Climate Now, a global journalism initiative of over 250 outlets that covered climate change in the lead up to the 2019 U.N. climate summit. We published so many great pieces this year, we are forever grateful to our contributors and readers. Here is a look at what we put out there this year.

I Go to City Council Meetings #19 (Jan 17) Co-editor Blair Gimma attended Northampton City Council meetings regularly for over a year. Their coverage gave as much weight to the voices to the public commenters at the meetings as it did to the voices of city councilors. From the rare passing of legally binding ordinance, to endless passing of non legally binding resolutions, noting the city’s major purchases, and describing for the layman, the plans for city design and parking, Marsh attempted to summarize the vast amount of information that makes its way  into the council chambers and directly affects all of our lives. In this particular piece, Marsh covers the public comments made in response to the council’s 6-3 decision in the previous December 20, 2018 meeting to send a proposal to accept a donation from Walmart to the City Services committee for further review. The donation consisted of an estimated $13,000 worth of bullets.

A Step Towards Decriminalization (Jan 18) In early January, Rep Kay Khan of the 11th Middlesex District filed two bills in the Massachusetts State House, that sought to decriminalize the selling of sex.  Co-editor Blair Gimma spoke to local and national sex worker organizations to inform an analysis of the bills’ stregnths, that it seeks to reduce criminalization, and its weaknesses, that it statutes are left in place that target street-based work and foreign nationals.

Cops and Corporations Traumatized Us (Feb 25) Contributor Katlyn Anderson examines the shortcomings of a five-part report published in December by NEPR covering community trauma in the Berkshires. Writing about her own personal experience of a family friend who got sick, Anderson fills the reader in on what NEPR chose to omit, like the environmental impacts of the General Electric plant that closed in the 1980s. And while NEPR gave a voice to the Pittsfield Police Chief, it failed to give a voice to community members who have experienced trauma at the hands of the police and who are trying to hold the police accountable by forming a Police Oversight Committee.

Rights, Cameras, Extractions (Mar 4) In this piece published in collaboration with the Boston Institute for Nonprofit Journalism, writer and researcher Seth Kershner investigates the lack of transparency in Northampton’s Hampshire County jail, one of the most violent correctional facilities in the state for it’s small size.

If The Future of This World Can’t Be Depended On, I’ll Make My Own (Mar 19) This year, frequent contributor Kate Nadel published a number of pieces covering local and visiting artists. In this piece, Nadel visits Anya Klepacki’s multi-media exhibit at Taber Art Gallery at Holyoke Community College and speaks with the artist about imagination and how we find different ways to cope with reality.

So What is Democracy Anyway? (Apr 22) Co-editor Will Meyer interviews author, filmmaker and friend of the Shoestring, Astra Taylor about the concept of “democracy”, its inherent contradictions, and her newest film and upcoming book on the subject.

Historic Charlemont Inn Slated for Demolition (Apr 29) Published in partnership with The Montague Reporter, this new article by Sarah Robertson takes a deep look into the uncertain fate of the Charlemont Inn, the municipal politics and economics involved in both building preservation and condemnation/demolition, and a community’s response to a historical landmark. Part I of an ongoing story.

Where There’s Smoke (May 21) Contributor Brian Zayatz broke the story of the Northampton’s public health department trying to ban smoking downtown. In the report, readers learn that cops will be able to confront smokers to “educate” and fine them. Yet, in a follow up, Zayatz reveals that the Board lacks any scientific evidence to back up their claims about “clean air” and that the Board has no plans to ban emissions from cars, which may bear a similar burden to public health.

Attorney General reviews Mayor’s Panhandling Work Group for alleged Open Meeting Law violations  (Jun 6) Mayor Narkewicz’s Panhandling Work Group just released its 250 page report. Earlier this year, in a follow-up to the story we broke last year about Mayor Narkewicz’s “panhandling work group”, editor Will Meyer covers what happened since the group’s inception, asked why the Mayor had yet to release a report scheduled for October 2018 release, and investigated the boundaries of Open Meeting Law which took us to the Attorney General’s office for answers.

Hampden County’s Pepper Spray Problem (Jun 19) Produced in collaboration with the Boston Institute for Nonprofit Journalism, journalist Seth Kershner covers the analysis of hundreds of pages of use of force reports released under the Massachusetts public records law raising questions about how frequently and under what conditions the Hampden County Sheriff’s Department uses pepper spray against prisoners—many of whom are passively resisting or in the midst of a mental health crisis.

How Holyoke Students are Organizing to Fight… (Jun 23) Frequent contributor Celina della Croce reports on student organizing at Holyoke High School protesting the firing of Alicia Thomas—one of only two teachers of color in the school’s ethnic studies department—after struggles with administration over her resistance to discriminatory school policy.

A Note from Labor on the Grand Bargain (Jul 24) Grocery worker Andrew Jones offers a first hand account of the so-called “Grand Bargain”—the compromise that resulted in raising the minimum wage while cutting time and a half for certain workers. The piece opens in a meeting with management where employees are informed of a pay cut and makes the case that all wages should be raised.

The Revolving Door of Empty Storefronts (Sep 8) Co-editor Mod Behrens’ widely shared editorial struck a nerve in skewering a local business owner who claimed her profitability woes were rooted in the existence of pot smokers and houseless people. Go figure, such a tale is easily debunked.

Imagining a Just Transition (Sep 16) In collaboration with Columbia Journalism Review and The Nation Magazine, we participated in a week of climate coverage alongside hundreds of outlets from around the world. Sarah Field contributed a brilliant five-part series about what a just transition could look like here on the ground in western Massachusetts. Through in depth reporting, Field describes real solutions to the climate crisis that are already happening in our backyard.

Bus or Bust (Oct 6) Contributor Charlotte Murtishaw went deep on failure to deliver adequate public transit to the people who need it and the implications of the state’s dereliction of duty when it comes to stopping climate change. If we are to adapt to rising temperatures, a massive investment in public transit is required, Murtishaw says—no amount of electric car chargers will suffice.

When Law Enforcement Covers Opioids (Nov 6) Co-editor Will Meyer penned a long-form version of See Something, Say Something, our media criticism column. In this 4,000 word installment, Meyer questions the Gazette’s choice to have a member of the District Attorney’s staff — the DA, after all, is responsible for prosecuting drug crime — author a four-part series on opioids.