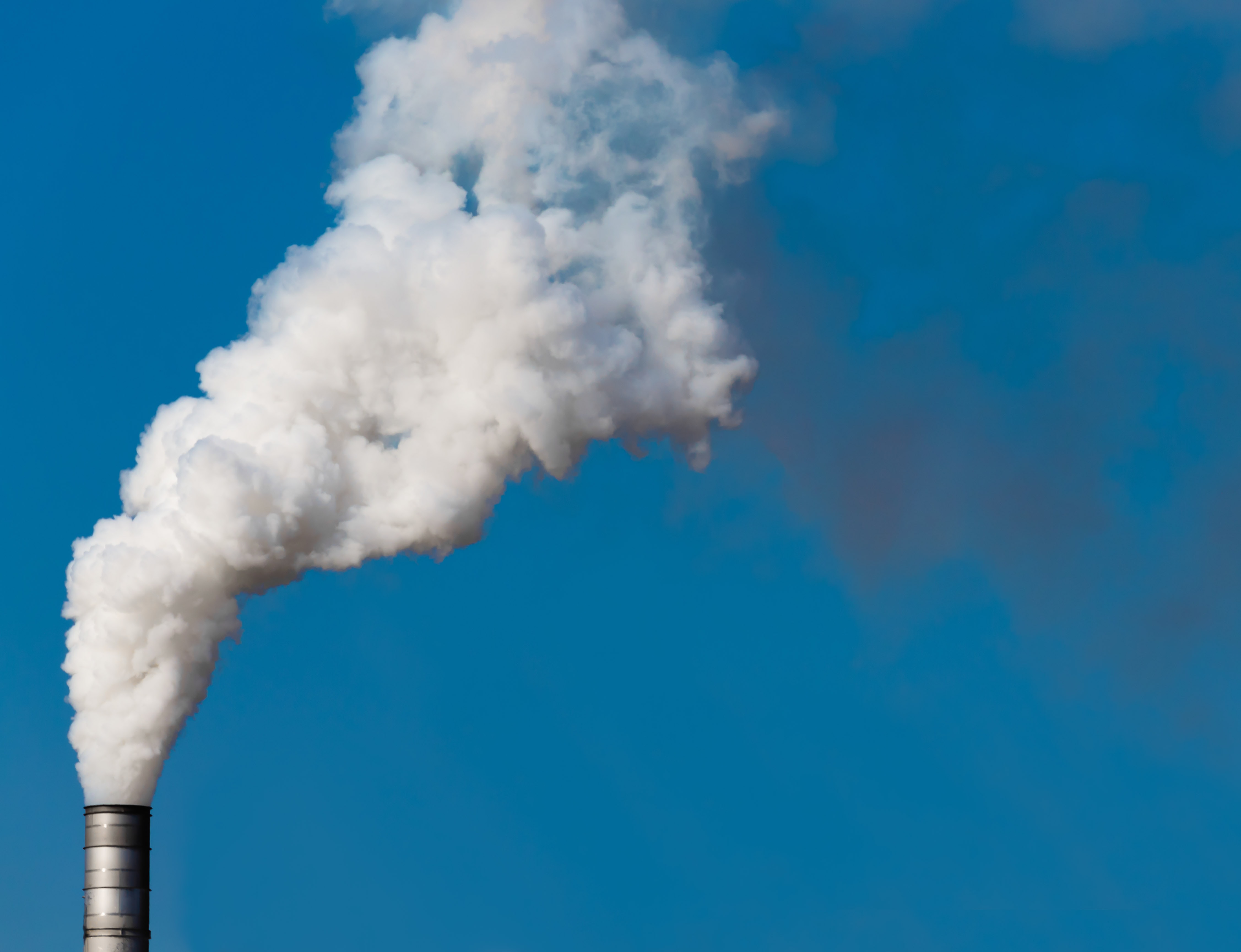 After a decade-long battle, environmental justice advocates celebrate a major victory, but the fight isn’t over.

SPRINGFIELD – What would have been the largest wood-burning power plant in Massachusetts, in a city with the highest asthma rates in the country, lost a vital permit last week. The Massachusetts Department of Environmental Protection (MassDEP) announced on April 2nd that they revoked a project permit granted to the Palmer Renewable Energy Company to build a biomass power plant in Springfield.

“We’re celebrating, we’re taking a breath and we’re going to find the next thing we have to fight because there’s always something,” said Zaida Govan, president of the Indian Orchard Citizens Council in Ward 8, where the power plant was proposed. “They might appeal it and they might still decide to go forward with it.”

The state’s decision followed a years-long campaign against the power plant led by activists like Govan alongside a network of community-based social, racial and environmental justice organizations through the Springfield Climate Justice Coalition.

“Because of the number of people who did voice their concerns about it, they had to be heard,” Govan said.

The reason the permit was rescinded, according to a statement from Energy and Environmental Affairs Secretary Kathleen Theoharides, was due to concerns about the health impacts on the surrounding community, and the fact that construction had been delayed for nine years since the permit was issued.

The 42-megawatt power plant would have burned about 1,200 tons of wood per day, emitting soot and other pollutants.

“Today’s decision… is welcome news and comes as a relief to thousands of nearby residents who would have been forced to live in the shadow of a billowing smokestack,” state Senator Eric Lesser said in a statement on Friday. “Frankly, the revocation is long overdue and the plant should never have been considered for that location in the first place.”

Since the project was first proposed in 2008, the Springfield Climate Justice Coalition formed and joined forces with organizations like Arise for Social Justice, Community Action Works, Neighbor to Neighbor, and Jobs with Justice.

“Communities of color are already disproportionately impacted. They already have underlying medical issues,” said Jaqueline Vélez a racial justice organizer with Jobs With Justice. “To add a power plant, a biomass burning power plant that would exacerbate folks’ medical conditions just emphasizes how communities of color and low income communities are targeted for these projects.”

Vélez, whose son has allergies and respiratory issues, started advocating against the biomass project after she bought a home in Springfield two years ago.

“I didn’t know I was moving my children into the asthma capital of the country,” Vélez said. “In the last few months we basically went very hard getting the word out and getting folks to take action.”

Over the winter the Baker administration proposed an amendment that would have lowered greenhouse gas efficiency standards so large-scale biomass plants could qualify for millions of dollars in state renewable energy credits.

“The amendment didn’t get voted on by the end of session. The [Department of Energy Resources] needed to submit those and they still haven’t,” Mireille Bejjani, the western Massachusetts organizer with Community Action Works, explained. “We think this is because of all the public opposition and the visibility we’ve been building.”

The proposed subsidy prompted a flurry of renewed activism around the biomass plant this winter.

“We thought it was a done deal then all of a sudden it came up again last year,” Govan said. “Unfortunately Governor Baker seems to be for it and that’s kind of scary.”

“The community has been so present and so strong throughout all this,” Bejjani said. “They have been paying attention to every step and fighting back in every way possible.”

Keeping up the momentum behind the anti-biomass movement is essential for these groups to continue fighting for environmental, racial, economic and social justice, organizers say.

“I think it’s just continuing to build relationships. That’s one of the things that’s been really special on this campaign, is that the movement has really grown and matured over time,” Bejjani said.

The prevalence of children with asthma in Springfield led the Asthma and Allergy Foundation of America to designate Springfield the #1 “Asthma Capital” in the country, ahead of cities like Boston, Philadelphia and Dayton, Ohio. Historically, large-scale industrial projects seek communities where they perceive the least resistance to their developments, often targeting low-income neighborhoods or communities of color. Senators Ed Markey and Elizabeth Warren have both publicly opposed the biomass plan, citing concerns over environmental justice, and applauded the recent decision.

“The system is set up that way. People don’t have time to protest, and time to boycott, all people are trying to do is survive,” Govan said. “Especially somewhere like Springfield because they know we have high rates of poverty.”

“I really think the attacks on our communities are so many that I just don’t feel like that when there’s a win that we can stop,”  Vélez said. “I don’t think we can become complacent.”

Sarah Robertson is a staff writer at The Shoestring. Photo by Paweł Czerwiński on Unsplash.