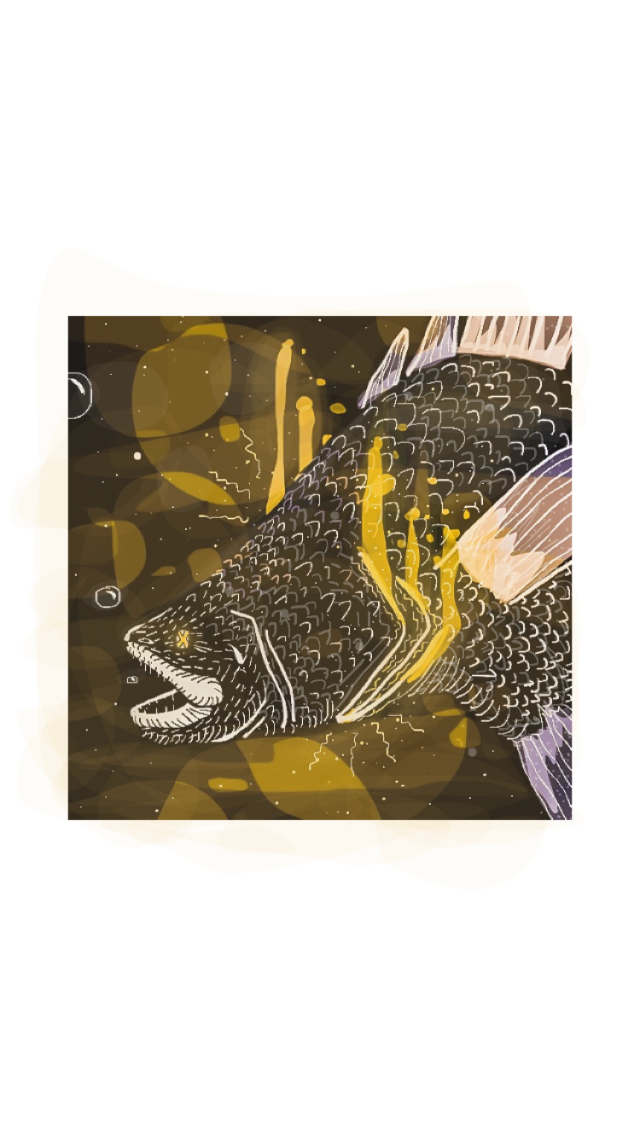 This article initially ran in the Montague Reporter.

COLRAIN – Tens of thousands of fish are estimated to have died in the North River over the holiday weekend after a chemical storage tank apparently failed at the Barnhardt Manufacturing Company, releasing gallons of sulfuric acid into the river.

According to the state Department of Environmental Protection (MassDEP), Barnhardt employees discovered a tank of sulphuric acid leaking at their facility around 6 a.m. Sunday morning. They worked immediately to stop the leak then reported the incident to MassDEP around 8 a.m., according to MassDEP deputy regional director Catherine Skiba.

“They believed it was all in containment. It wasn’t until later in the day that they noticed there was a release,” Skiba said. “They didn’t know there was fish kill until the environmental police were notified.”

Neither the MassDEP nor local Colrain authorities made any attempt to notify the public of the spill on Sunday.

“I think people are outraged there wasn’t public notice given about safety concerns,” said Eric Halloran, vice president of Deerfield River Watershed Trout Unlimited. “I think those concerns are valid, because people do swim in the river every day, and let their kids play in the river.”

Halloran lives along the river in Shelburne, and noticed dozens – and then hundreds – of dead fish washed up in the rocks and eddys on Sunday afternoon. After taking photos, he reported the fish kill event to the state environmental police sometime after 1 p.m.

“There were definitely thousands of fish,” Halloran said. “You could count hundreds in just the photographs I took.”

Around 2:30 p.m., the environmental police notified MassDEP of the die-off. MassDEP officials immediately began sampling water downstream, and determined the pH levels posed “no threat to the public,” at that time, according to Skiba.

“Had there been a threat, public notice would have been issued,” Skiba said.

Skiba said MassDEP is still investigating the incident and will be conducting follow-up investigations of the Barnhardt facilities.

“Although we do not have an exact volume of acid that was released at this time, we do know that this was not a complete failure of the tank, but rather a leak in a seam,” she said. “Once they discovered the acid had sprayed outside of the tank containment area, containment of the impacted soils and cleanup was conducted.”

MassWildlife also responded to the scene on Sunday and collected samples of the dead fish for testing, according to Skiba. Colrain police and fire departments were called to the factory the morning of the spill.

“We were told that whatever was leaking was contained,” Colrain fire chief Nicholas Anzuoni said. “We really don’t have the whole story yet, they’re still investigating.”

Chief Anzuoni said the accident now poses “no immediate danger to the public,” but added on Monday: “If I had the choice, I would wait to go into the river for a day or two.”

News of the die-off spread widely over social media on Monday before any public announcement or acknowledgement had been made of the spill.

Colrain resident Kellie Smith posted images on Facebook of dead fish by her home shared by over 700 people. Smith said her 12-year-old son also found a dead duck upriver from their house, about a mile and a half downstream from the Barnhardt factory.

More dead fish were observed on Sunday at the confluence of the North and Deerfield rivers, a popular swimming spot known as Sunburn Beach.

“Regardless of the hazard, the public should be made aware and this is especially important during the summer when river recreation is at its highest,” said Greenfield resident Jeremy Richard. “That most people found out from a post of what a mother found when she arrived at the river with her kids is also inexcusable.”

Richard said he felt local news coverage minimized the damage caused by the acid spill by reporting that live fish had been seen swimming in the river. Meanwhile, Halloran said he saw fish gasping near the surface of the water alongside the dead. He identified dead trout, dace, common shiners, and crayfish, and said the North River is also home to a protected species in Massachusetts, the longnose sucker.

“They’re struggling, they’re not acting normal,” continued Halloran, a fly-fishing instructor with years of experience studying the river’s fish. “I’m sure the juveniles in this section of the river were wiped out.”

“I was talking to a guy right near my house who was fishing that very morning,” Halloran said. “He should know – he was standing in the water.”

He also said he worries what effect the toxins could have on the birds of prey now eating the dead fish. “We have eagles and osprey and herons, otters even.”

“MassWildlife estimates that tens of thousands of fish died due to the spill, most of which were longnose dace and blacknose dace,” Katie Gronendyke, press secretary at the state Executive Office of Energy and Environmental Affairs, wrote on Wednesday.

Sulfuric acid is listed on the MassDEP’s “High Hazard” chemicals list. In high enough concentrations, the acid lowers the pH level of fresh water enough to burn the gills of fish and kill them.

According to tests taken by MassDEP, no wells should be affected by the acid spill, but the department has offered to test residential wells as a precaution, and is talking to the Shelburne Falls and Griswoldville water districts, which manage wells near the river.

Founded by Thomas M. Barnhardt in 1899, Barnhardt Manufacturing makes an array of cotton products for the global medical and pharmaceutical industries. The family-owned company claims the title “The First Family of American Cotton”.

In 2007 they bought the former Fiberweb cotton bleachery in Colrain, according to the company website, making it one of eight similar facilities it owns across the United States. Today, fabric is treated with hydrogen peroxide, rather than chlorine bleach.

The factory has a treatment plant on site to process chemical waste before releasing water into the North River. In September 1999, a similar fish die-off occurred after a truck released hundreds of gallons of sulfuric acid into the river near the Fiberweb plant. That company paid a settlement of $28,125 for the incident in 2003.

According to data analyzed by the New York Times 2009 series “Toxic Waters,” the factory had 22 wastewater effluent violations between 2004 and 2008 – a period that includes ownership by Fiberweb and Barnhardt – and was out of compliance with at least one violation for every quarterly report.

Halloran said his organization, Deerfield River Watershed Trout Unlimited, “want[s] to work with these companies to help them protect the rivers better… Help them to figure out a better way to contain their operation, or be respectful of the life that’s in the river, and work together, that’s our goal.”

“[Barnhardt] should have to try to figure out a way to clean it up, to maybe put money towards stocking fish, or give money towards conservation,” he suggested.

Barnhardt did not respond to multiple requests for comment by press time.

Sarah Robertson is a freelance journalist. Illustration by Lydia Berry.