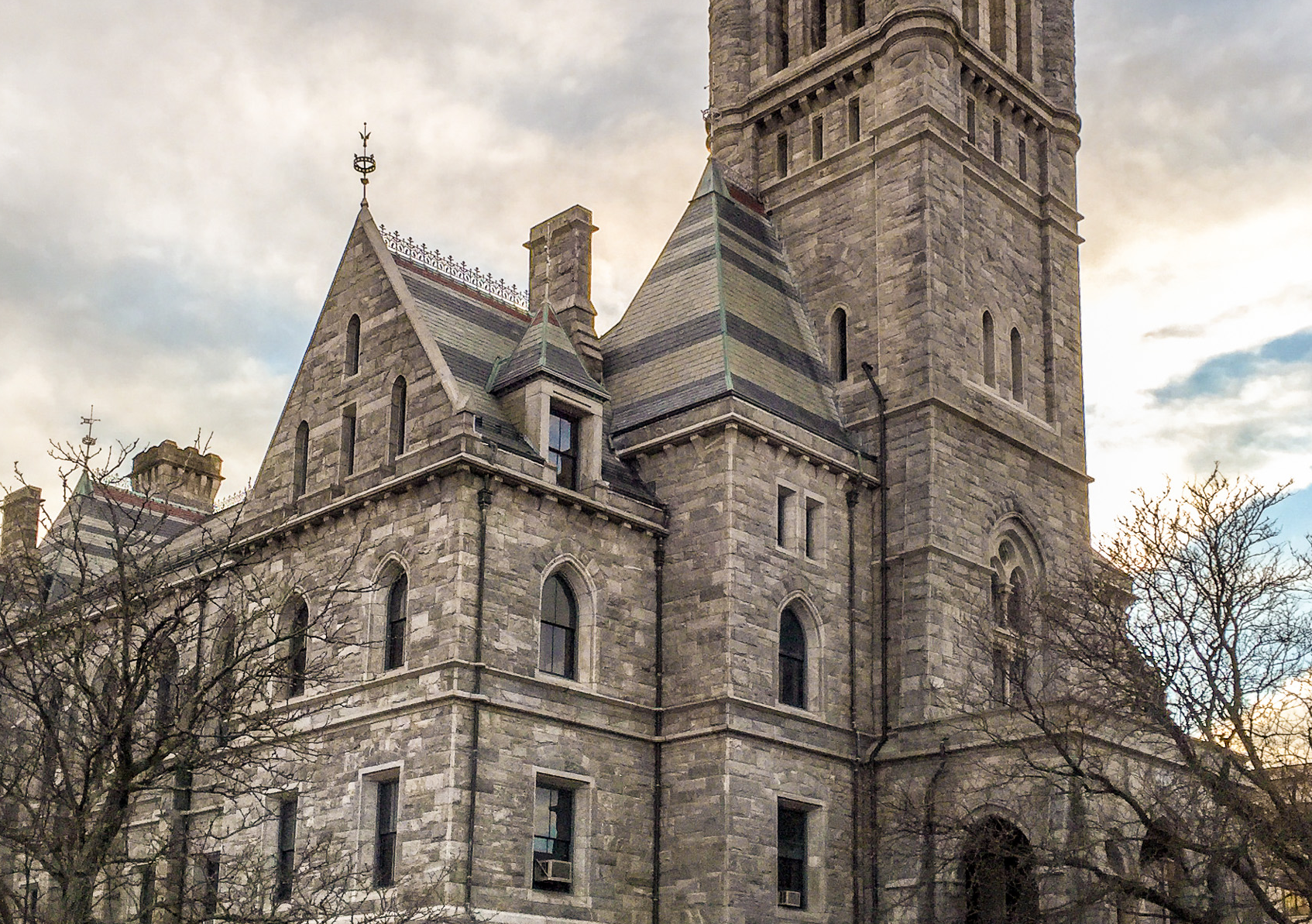 A member of the Holyoke City Council has proposed a new anti-panhandling ordinance to replace a rule recently deemed unconstitutional by a Massachusetts court. Now instead of fining people who solicit money on public streets, which is a violation of free speech rights, Councilor Terence Murphy suggested the city penalize drivers for handing money out of their car windows.

“I know people who criticize me for trying to stop it,” Murphy said. “I’m not trying to stop panhandling as much as I’m trying to give everybody an incentive to take advantage of what we have for services so in the long run they won’t have to panhandle.”

For decades prior to a court ruling last year, Massachusetts General Law Chapter 85, Section 17A gave cities and towns the authority to fine people up to $50 for soliciting money from moving vehicles on a public street. The law made exceptions for newspaper and ticket sellers, a carve-out that vendors of the Holyoke Illuminator used to avoid fines for years. Cities across the Commonwealth like Fall River, Worcester, Lowell and Holyoke over time have adopted local ordinances that mirrored this state law.

A lawsuit filed against the city of Fall River by the American Civil Liberties Union (ACLU) on behalf of the Massachusetts Coalition for the Homeless overturned the 1930s era statute. Two unhoused people experiencing harassment by the Fall River police were also central to the case. On December 15, 2020, the Massachusetts Supreme Judicial Court ruled the law (Section 17A) was a violation of free speech and struck it down. Afterwards, the ACLU sent a letter to the city of Holyoke notifying them the local ordinance was now unconstitutional.

“It is our understanding that the City of Holyoke has adopted the text of this unconstitutional statute as an ordinance,” read the ACLU’s Jan. 14 letter. “In light of the Court’s unambiguous decision, we are writing to request that you swiftly inform law enforcement officers and any other relevant individuals and agencies of the Court’s ruling that enforcement of either the state Statute or local ordinance is in violation of the United States Constitution and the Massachusetts Declaration of Rights.”

“If enforcement efforts continue—including through harassing, intimidating or charging individuals under the Statute—the officers and the municipality will be exposing themselves to liability under the Massachusetts Civil Rights Act and 42 U.S.C. § 1983,” the letter continued. “Additionally, the decision’s logic—and that of the cases it cited—dictates that other laws, including local ordinances, which single out those who are seeking personal contributions are also unconstitutional.”

On December 1, the new ordinance targeting drivers was proposed by the City Council, which sent it to the Ordinance Committee for review. On January 12, the Ordinance Committee recommended the following be adopted by the City Council: “an ordinance which would create a penalty for any driver handing out anything from the car window when in a traffic lane as a traffic safety violation.”

The ACLU’s January 14 letter prompted the City Council to send the rule back to the Ordinance Committee for review. Further discussion on the ordinance was supposed to take place during the next public meeting this Tuesday night, March 9, but the issue does not appear on the agenda.

When asked about the fate of the new ordinance, Murphy told The Shoestring that at this point it likely will not pass, fearing a First Amendment lawsuit.

“My expectation is that this is not going to become an ordinance,” Murphy said. “The next option would be to try to get the general public to be more informed.”

The City Council has approached Holyoke Open Media about producing a video to educate the public about panhandling. The “independent, non-profit, multimedia organization funded through the local cable franchise” that is now temporarily headquartered in City Hall did not return a request for comment.

The emphasis of the video, according to the Dec. 1 meeting minutes, “should be on the negative impact of [giving panhandlers money], in terms of panhandlers rejecting offers which could much more significantly improve the quality of their lives,” It would be shown on the public access channel prior to City Council meetings.

“In terms of image of the city… it does provide a negative marketing image for the city that we tend to have the most panhandlers,” Murphy said. “Many of them are not from Holyoke.”

Holyoke mayor Alex Morse vetoed the original panhandling ordinance in 2017 calling it “most likely unconstitutional,” but the City Council overrode the veto. Morse has consistently voted against other anti-panhandling measures during his nine years in office, but he is soon leaving for a job as the town manager of Provincetown. In a November 2017 story by MassLive, former City Council president Kevin Jourdain referred to panhandling as “the endless illegal ‘drive-thru windows’ of inappropriate charity occurring at many of the busiest intersections in our city”

“In the long term I’m trying to give panhandlers a better quality of life,” Murphy said. “I was trying to aim it at drivers and driver safety.”

When asked about services available to people who are financially insecure, jobless, houseless, struggling with addiction or hungry, Murphy mentioned Providence Ministries for the Needy, Inc., a faith-based organization that provides food, shelter and substance abuse recovery services.

However, to qualify for a room in any of the sober living homes owned by the Providence Ministries, tenants must show they have a “stable income,” government-issued identification and a social security number. A CORI check is also part of the application process. Another shelter, the Family Place currently has a wait list, as do many other area shelters that The Shoestring contacted.

Sarah Robertson is a staff writer at The Shoestring. Photo by Kenneth C. Zirkel CC BY-SA 4.0