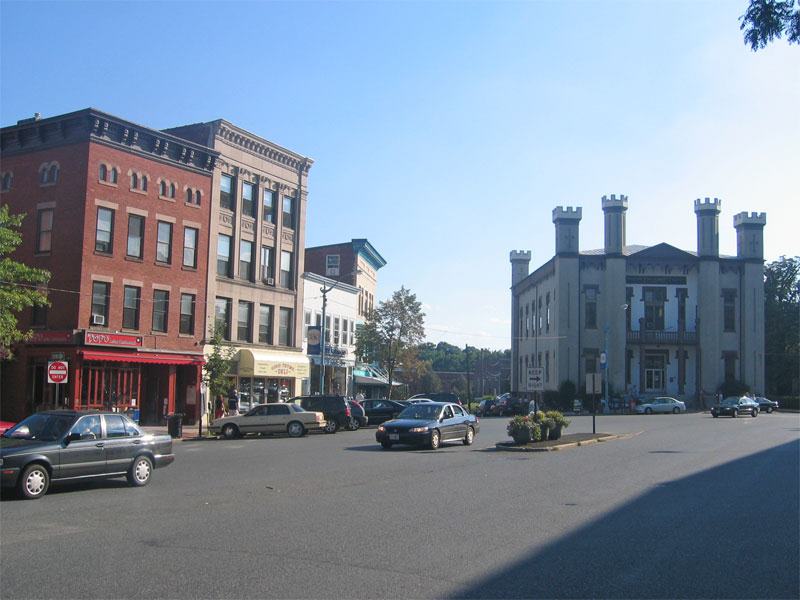 The Mayor’s appointees will begin the process of selecting an applicant to build the new department from scratch.

Applications for the position of Implementation Director for Northampton’s new Department of Community Care officially closed on Friday, September 24th, after one deadline extension. Mayor Narkewicz told the City Council during an update in early September that he hoped to attract the best candidates from across the US and Canada, and also shared details about his hiring committee.

Because the Implementation Director (ID) is a temporary position, applications will be reviewed only by Mayor Narkewicz’s hiring committee, and not City Council, who are typically involved only in the hiring of an official department head. The Mayor told the Council at their September 2nd meeting that the committee would include Health Director Merridith O’Leary, Director of Public Safety Communications (Dispatch) Kelly Shuetze, Dr. Booker Bush of the Human Rights Commission and Policing Review Commission, and City Council President Gina-Louise Sciarra, and added that he was in conversations with community members with lived experience of substance use and mental health about joining the committee as well.

The Mayor confirmed to The Shoestring via email his appointment of the rest of the hiring committee, which now also includes KB McConnell, a street outreach worker and recovery coach with Nothing But Kindness; Jess Tilley, the founder and director of Harm Reduction Hedgehogs 413; and Steven Winn, President and CEO of Behavioral Health Network, one of the largest social service provider in Western Massachusetts.

Upon hearing the Mayor’s earlier shortlist, members of Northampton Abolition Now sent a letter to Mayor Narkewicz with a series of recommendations regarding the hiring committee. “We are enthusiastic about the prospect of collaborating with the city of Northampton to make sure that the Department of Community Care succeeds, and we appreciate the commitment that you have demonstrated so far to creating it,” wrote the NAN members, who shared their letter with The Shoestring. “At the same time,” they continue, “based on who has been selected for the hiring committee for the Implementation Director, we are concerned that the Department is falling short of our shared goal of direct accountability to impacted communities at such an early stage of its development.”

The letter requested that the Mayor ensure that at least 50% of committee members be individuals with direct experience of criminalization, or trusted advocates, who support the implementation of peer-led crisis response. It also called for the “fair financial compensation” of all members of the committee, and requested that NAN be allowed to choose one member of the committee, considering the group’s longstanding lobbying efforts for many of the characteristics of the new department as outlined by the Policing Review Commission.

Reached for comment on the current and presumably final makeup of the hiring committee, NAN members Ya-Ping Douglass and Robert Eastman said wrote via email that “people of color who are directly impacted by criminalization should make up a significant portion of the selection committee because policing is most harmful to Black and brown communities… We are witnessing once again the Mayor leave out the voices of people most impacted by police violence.”

The Mayor did not respond to a follow-up email asking for more information about his decision making process, or whether the public or City Council will have a chance to interface with candidates during the hiring process.