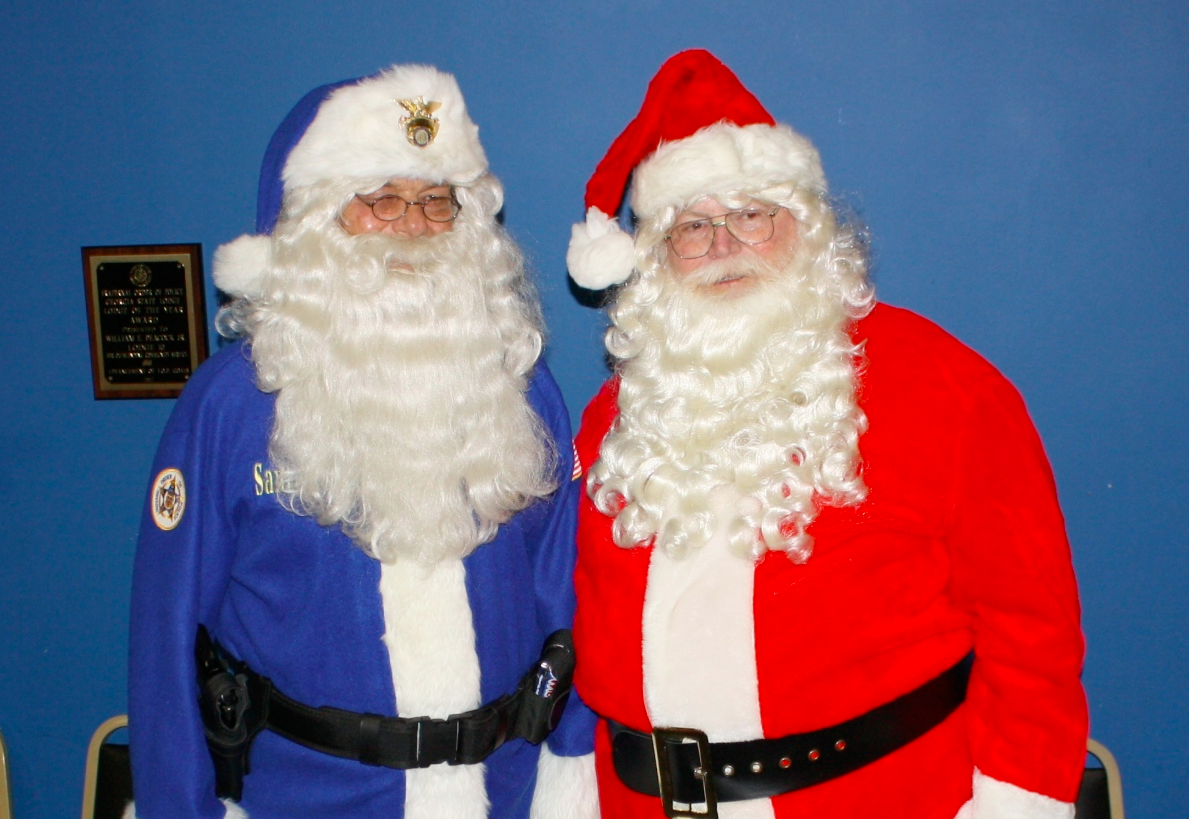 Walmart and the Feds came bearing gifts of ammo and Tasers

Federal Money for Tasers in Holyoke

On Tuesday, the Holyoke City Council voted on the Finance Committee’s recommendation to accept federal money to purchase Tasers. It is the second part of a gift from 2015 that allows the department to purchase 30 stun guns from “smart weapon” manufacturer Axon. The grant does not require a municipal match. Police Chief Manny Febo is in favor of using Tasers.

According to MassLive, the grant will pay for the “equipment, extra cartridges and batteries.” It also notes that the police require annual trainings to learn how to use the equipment properly, though it is quite possible that those costs will fall on the municipality. The article states that a Taser can “incapacitate” someone. This is true. It does not mention, however, that Tasers routinely kill people. As of last year, it was revealed that over 1,000 people have died after being Tased since the product has gone to market in the early 2000s by an in-depth investigation by Reuters. This October, after a third Taser death, California officials reconsidered the self-purported “less-lethal weapon.”

Although deaths resulting from the product have been slim in Massachusetts, their use by the Massachusetts State Police disproportionately affects black and Latino people. In the first half of 2018, according to an ongoing investigation by the Boston Institute for Nonprofit Journalism, 48% of Taser deployments have been on black and Latino residents, despite the fact they make up only 16.2% of the state’s population. Holyoke is over 50% Latinx.

The Holyoke Police department also received federal money to beef up enforcement at the 10 “most dangerous” intersections in the city, according to MassLive. One of the stipulations of the grant is that there are “performance based requirements” tied to the funding, mandating that officers make a certain number of stops during their shifts.

It was revealed in the agenda for this week’s Northampton city council meeting that Walmart (on King St.) would be making an ammunition donation to the NPD that is worth approximately $13,000. Chief Kasper has suggested, though not guaranteed, that the ammunition will be used for trainings. It is unclear if NPD has a legitimate need for what is quite a lot of ammunition given that the city council has already approved ammunition purchases this year.

Walmart is the largest retailer in the world according to Forbes, and has played a disproportionate role in the sales of firearms and ammunitions. Given their position in the marketplace, it is likely that Walmart’s purchasing power allows them to procure ammunition extremely cheaply. Chief Kasper told The Shoestring in an email that $13,000 is the retail amount for the gift.

One of the primary tasks of managing the modern corporation is cutting costs, and for many behemoths that means evading taxes. When corporations make donations to local government agencies, such as police departments, schools, and other such entities, they receive tax breaks. (We explore this in more depth in our piece about Walmart’s “trading card” gift to the NPD.)

The Shoestring has reached out to Mayor Narkewicz who submitted the order to the council and Chief Kasper and asked about whether or not the company would receive a tax break for their donation. Mayor Narkewicz told the The Shoestring that “The City of Northampton does not provide a ‘tax break’ to individuals, businesses, or organizations for gifts of tangible personal property to the City.” But charity exemptions for donated property usually kicks in at the federal level according to the IRS website.