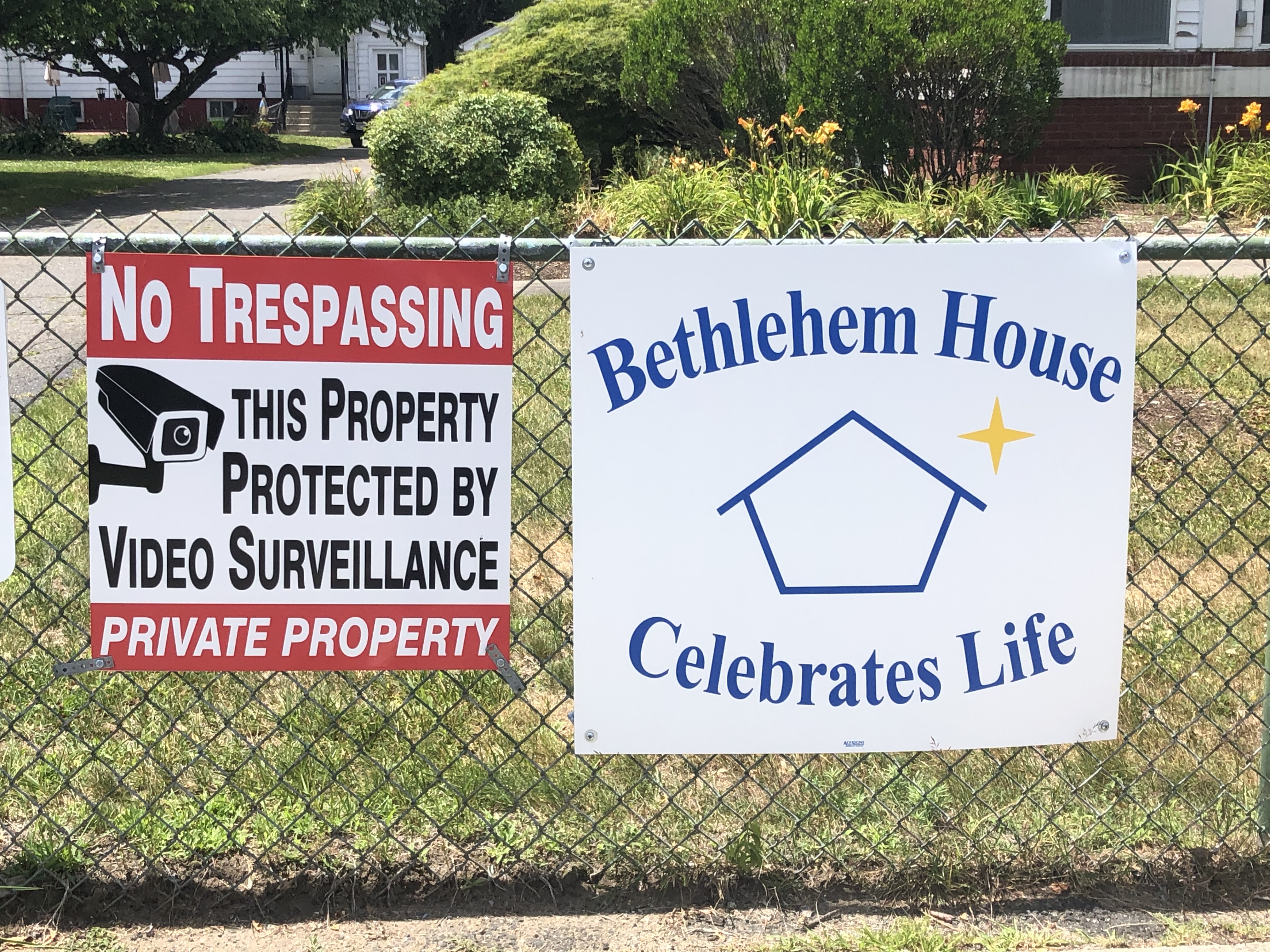 A contentious city council meeting was held in Easthampton on July 6th to discuss the proposed ordinance: Deceptive Advertising Practices of Limited Services Pregnancy Centers. The ordinance defines a limited-service pregnancy center as a “pregnancy services center that does not directly provide, or provide referrals for, abortions or emergency contraception” and bans them from engaging in what the ordinance terms “deceptive advertising”. The penalty for violating this ordinance is set as a $300 fine, to be enforced by the health department.

A mix of Easthampton residents and residents of neighboring towns packed the room and filled a Zoom screen at Wednesday’s meeting. Emotions were running high on both sides of the aisle, as impassioned community members attempted to convince both the Council and the gathered attendees of their position on the ordinance.

This ordinance was crafted in reaction to the growing number of crisis pregnancy centers (CPCs) across the United States. “CPCs outnumber reproductive clinics. We need to ensure that consumers’ and clients’ and patients’ pathway to reproductive care is one that isn’t being obstructed by CPCs” proclaims Easthampton City Council member Owen Zaret, who sponsored this ordinance, in an interview with the Shoestring.

CPCs were developed in the United States in the late 1960s and early 1970s, according to Smith College Study of Women and Gender professor, attorney, and frequent Ms. Magazine contributor Carrie Baker. Baker explained that CPCs advertise themselves as reproductive healthcare clinics staffed by physicians but, in truth, do so to lure vulnerable people into their facilities to spread misinformation about medical consequences of abortion and attempt to talk them out of acquiring one. Some common tactics, according to Baker, include telling patients that abortion causes breast cancer, infertility, and depression, all of which have been debunked by the American Cancer Society and the World Health Organization.

Additionally, many CPCs provide what they call the “abortion pill reversal” which is the administration of progesterone after taking mifepristone, the first of a two-drug regiment for medical abortions. “They made this practice up. The only study done on this was stopped because people were hemorrhaging, and it wasn’t considered ethical,” said Baker in reference to a staggering quarter of the people in clinical trials of “abortion pill reversal” experiencing severe bleeding.

Most CPCs are not staffed by trained medical personnel. While many are small and run by groups of (largely evangelical Christian) volunteers, others are much more expansive and publicly funded. A study conducted by Equity Forward found that 13 states provide public funding for CPCs, while 10 have diverted funds from TANF (Temporary Assistance for Needy Families) toward CPCs.

According to Zaret, this ordinance is purely about “truth in advertising and consumer protection.” “This is not litigating Roe v Wade. It isn’t recommending abortion or dissuading abortion. It’s just making sure that people are clear about what services they are obtaining when they go to a clinic,” Zaret told the Shoestring.

This sentiment was not reflected at Wednesday’s town meeting, at which an attendee had to be physically removed from the room for refusing to stop shouting. On both sides of the issue, community members used it as an outlet for their feelings on the recent overturn of Roe v Wade and abortion in general. “The Supreme Court just took away a constitutional right for the first time in the history of this country. Me and other people like me are pissed,” Baker said, who is staunchly in support of the ordinance. People opposed to the ordinance used the meeting as an opportunity to express their beliefs about the heinousness of abortion “If you kill a baby, it doesn’t have life, liberty, or the pursuit of happiness,” opined one anonymous attendee. “The conversation strayed from the merits of the ordinance, which I found frustrating,” Councilor Zaret said about the conversation that unfolded on Wednesday evening.

Throughout the meeting, participants opposed to the ordinance came out in support of the organization Bethlehem House in Easthampton. Bethlehem House is a religiously affiliated non-profit which, according to their website, works with “local churches, hospitals, and birthing centers to offer many services including gifts of baby supplies and other necessities.” “I’d like to commend the City Council for supporting the police department because that means that you support safety and life in this town. I’d like to commend you for supporting the Fire Department because they also support safety and lives in this city. I hope you strike down this ordinance or do not consider it because Bethlehem House also provides support, life, and safety,” remarked Chicopee resident Ted Tudren at the meeting, with several other attendees making similar statements about the jeopardy that they believed this ordinance puts Bethlehem House in.

“When this ordinance was introduced, I didn’t know that Bethlahem House existed,” Councilor Zaret said in response to claims that the ordinance was created to target them. Zaret argues that Bethlehem House would explicitly not be affected by this ordinance, as they appear to be operating in accordance with their messaging. “It felt like they were self-victimizing and martyring themselves [at the meeting]. I don’t know why, they could probably be a really good partner. There’s an opportunity for them to stand up for this ordinance to make sure that people aren’t steered incorrectly and tell people what services they are able to provide” says Zaret. Bethlehem House declined to comment on the matter.

The ordinance, which was co-sponsored by councilors Salem Derby and Koni Denham, has been sent back to the ordinance committee of the Easthampton City Council to be reevaluated, after which point a vote will be taken on it.

“[Regulating CPCs] is the next frontier of reproductive justice,” emphasized Councilor Zaret, encouraging concerned citizens to contact their city councilor or at-large councilor if they live outside of Easthampton to advocate for the passage of this ordinance to curb the hastening “erosion of reproductive rights in this country.”

Mo Schweiger is a writer, barista, and lover of pop culture living in Amherst with their roommates who they love very much. Will Meyer contributed reporting.