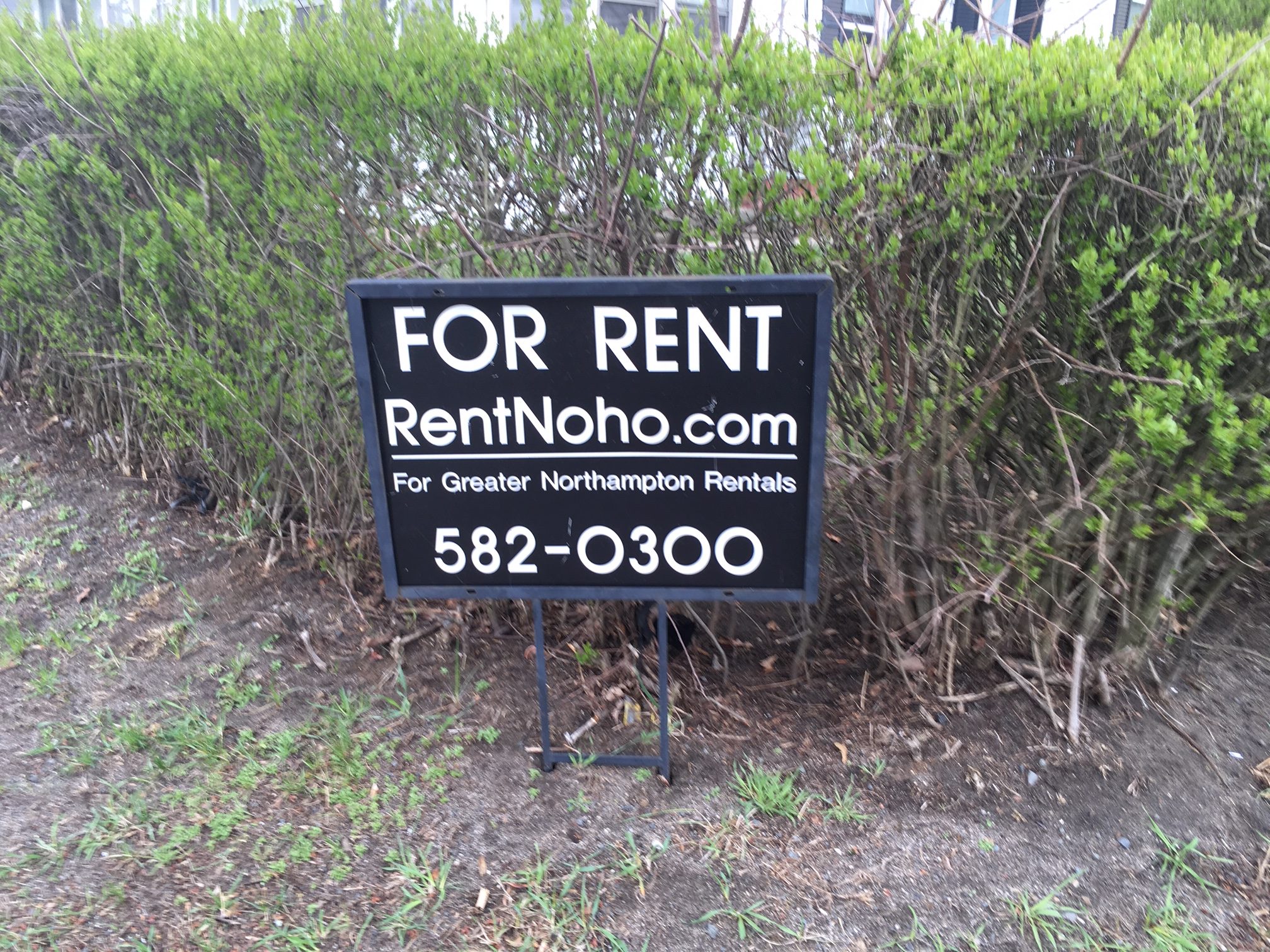 Northampton City Council will vote on the matter on Thursday.

An April 25th Northampton Community Resources Committee meeting drew dozens of members of the public from across the Pioneer Valley to discuss “An Order for Special Legislation to Prohibit Landlords and Brokers from Requiring Brokers’ Commissions to be Paid By a Tenant or Prospective Tenant,” proposed by City Councilors Alex Jarrett and Rachel Maiore in partnership with Mayor Gina-Louise Sciarra. If passed, the order would do exactly what its title suggests: shift the responsibility of paying brokers’ fees from prospective tenants to landlords.

In 2019, Unlocking Opportunity, a landmark study on fair housing in Northampton conducted by the Pioneer Valley Planning Commission, found brokers’ fees to be a significant factor to fair housing in our city. Brokers’ fees, or “finder’s fees” as they are often termed, are commissions paid by prospective tenants to brokers who present these applicants to various landlords in hopes of finding them housing. These fees are often upwards of 60% of a month’s rent and expected to be paid per rental application upfront along with first month’s rent, last month’s rent, and a security deposit when applying to a unit — a huge sum of money that is often an insurmountable barrier to obtaining housing.

According to Northampton Housing Partnership member Hannah Shaffer in a Shoestring op-ed advocating the ban, these fees are used to pay for services that primarily benefit landlords, including “photographing the property, writing property listings and hosting them online, as well as cross-posting properties to Craigslist. The rental agency also shows the apartment to prospective tenants, collects rental applications, and screens prospective tenants — this process includes background checks for court records, credit history, rental history, and income/employment verification.”

From the outset, the division between attendees at the meeting made itself clear: self-identified tenants were universally in favor of the order’s passage, while landlords and real estate brokers balked at the prospect.

Community members in favor of the order shared stories of the difficulties that they have had finding housing in Northampton. Many have had to move out of Northampton and even Hampshire County because of a combination of rising rents and an inability to find a new home that they can afford even to apply to because of the high upfront costs, which include brokers’ fees. “It really makes it impossible to find a place to live,” said Northampton resident Regina Roy during the meeting’s public comment, adding “I have been looking for nine months now for a place to live. I am currently homeless because of this situation.” Many renters also claimed that broker services have done nothing to aid their searches for housing other than add bureaucracy to an already complicated process.

Conversely, landlords at the meeting continually dismissed the gravity of the housing problem in Northampton and claimed that brokers provide a much more essential service to tenants than to landlords themselves. “A lot of people can’t see what we do to protect tenants,” said a realtor and teacher who introduced herself as Dianna, who shared stories of educating and correcting landlords whose leases and properties were not in accordance with Massachusetts law. To this point, several tenants responded that landlords in the area could help establish a tenants’ union if their chief stake in the matter is protecting tenants, an idea that went unaddressed by those in opposition to the order at the meeting.

In an effort to delegitimize the order, real estate broker and former city councilor David Murphy launched into a tirade against “Unlocking Opportunity,” claiming that the “numbers found in [Unlocking Opportunity] are gobbledygook” because of the fact that the report was written through an “equity lens.” Murphy, who campaigned for council on being an “apolitical person,” stated his belief that “Northampton is an expensive place — just because you want to live here doesn’t mean you can live here,” explicitly expressing his and others’ opposition to Mayor Sciarra’s more inclusive proclamations earlier in the meeting.

Several landlords at the meeting threatened to tack the cost of hiring a broker onto rent, making it so that tenants would continue to pay this fee. This sentiment was rebutted in a number of ways, with some renters, like public policy professional Lauren Rollins, repurposing the language of free market ideology that many opposed to this order touted, noting that “if landlords pass on these costs to tenants in a market that we already all know is lacking in affordable housing and those rent prices skyrocket, they will then price themselves out of the market.” Others, like self-identified tenant Lenny Kopp, pointed out the fact that adding this cost to rent rather than requiring prospective renters to pay it upfront would still improve access to housing, as it decreases the amount of money that applicants have to pay upfront.

While this order has received unanimous support in two different committees in the Northampton City Council, it still has a “long and uncertain road ahead of it,” according to Councilor Jarrett. Not only must the order pass in the Council Chambers, it must also be approved by the state legislature because of its status as a home rule petition.

“We’re going to need folks to testify when there’s a hearing on it to get it out of committee and voted on by the legislature,” Jarrett added when we spoke after the meeting, noting that Northampton’s legislative representatives, Senator Jo Comerford and Rep. Lindsay Sabadosa, are in full support of this measure.

The order is slated to be voted on at the May 19th city council meeting, which Jarrett urges community members to attend and to give public comment on their experiences with brokers’ fees. Jarrett also recommends that Northampton residents contact their city councilors and the mayor to let them know that this issue is important to them prior to the 19th.