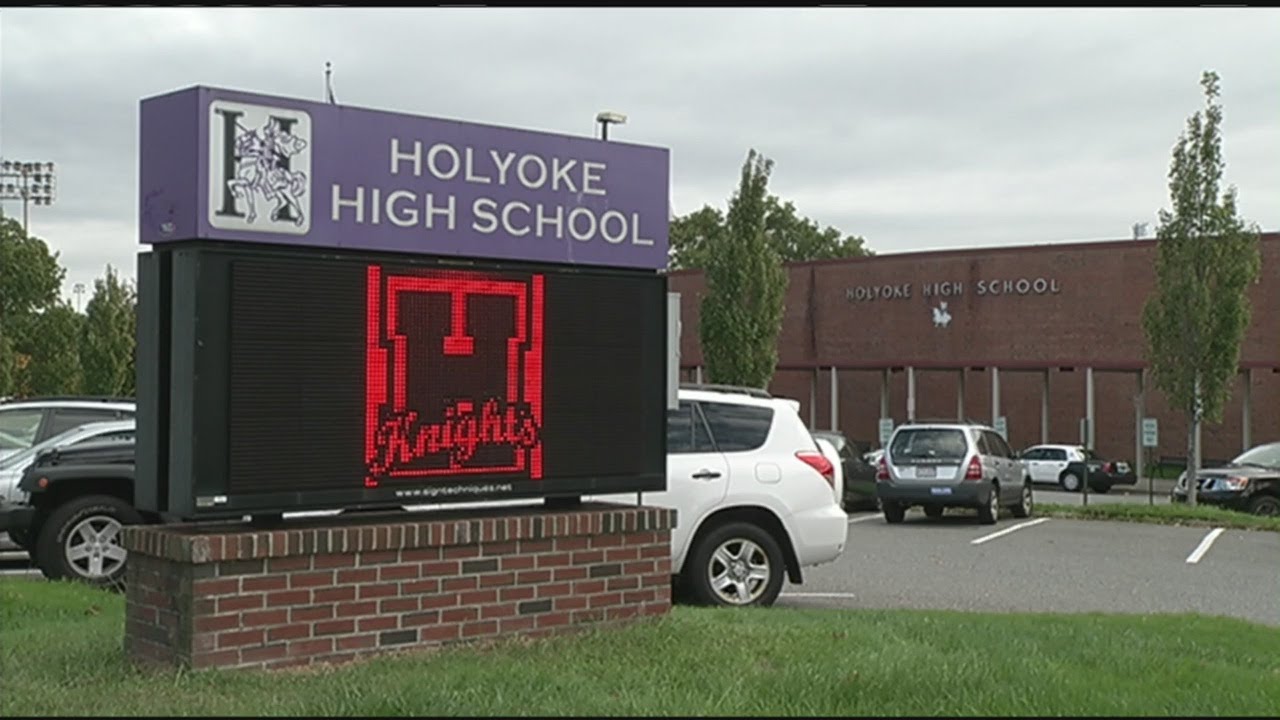 The plaintiffs have alleged that school officials failed to “investigate, take seriously, implement remedial measures, and/or respond to the sexual assault” of minor students

HOLYOKE — A group of current and former Holyoke High School students have filed a lawsuit against the city’s public schools and district leaders alleging “deliberate indifference” to their safety after they complained about being sexually assaulted and harassed on school grounds.

The lawsuit, which was filed in federal court in October, alleges that male students and staff assaulted and harassed the girls between 2017 and 2021. When those girls and their parents informed administrators and teachers of the alleged abuse, the lawsuit claims that the district failed to adequately respond. The plaintiffs — all of whom are unnamed in the lawsuit — are seeking $4 million in damages.

“The Defendants’ failure to investigate, take seriously, implement remedial measures, and/or respond to the sexual assault of at least four Plaintiffs, each a minor at the time they were assaulted, subjected female students at Holyoke High School to sexual harassment, assault, a deprivation of their rights, a hostile educational environment, and unfair educational practices, effectively denying them access to equal educational opportunities,” the lawsuit alleges.

In a statement, Holyoke Public Schools Receiver-Superintendent Anthony Soto said that for himself and the district, “the safety and well-being of all our students is our highest priority.”

“We do not comment on pending litigation, so there is nothing more I can say about these allegations at this time,” Soto said.

In October 2021, hundreds of students at Holyoke High School’s North Campus staged a walkout to protest the handling of an alleged sexual assault of a 14-year-old student.

One of the plaintiffs in the lawsuit against Holyoke Public Schools and its leadership was a 14-year-old who was allegedly sexually assaulted by an older male student in a hallway of the high school in 2021.

The lawsuit alleges that the girl’s attacker filmed the assault, posted it to social media and sent it to her and classmates, and that school leadership failed to investigate appropriately. When the student’s mother removed her temporarily from school due to fear for her safety, the lawsuit alleges the school didn’t adequately support her academically.

When the girl did return to school, the lawsuit alleges, “her mental health declined rapidly, as she was still experiencing harassment and ridicule from her peers, along with feelings of being unsafe, unprotected, and traumatized anytime she had to pass by the hallway where the assault took place.” She continues to suffer “significant harm,” the lawsuit alleges, including “depression, anxiety, suicidal ideation requiring hospitalization” and educational setbacks.

Another of the students in the lawsuit was allegedly “blitz attacked” by an adult man while walking to school in 2017 along a part of the school campus known as “the Dingle” that is wooded, poorly lit and where no security staff or cameras were present. The man allegedly threatened the 16-year-old’s life, assaulted her and tried to kidnap her before she escaped and police brought criminal charges against the perpetrator, according to the lawsuit.

The lawsuit alleges that the school’s only response was to tell the girl to stay home for the rest of the week and to trim some of the trees along the walkway.

Ultimately, the lawsuit alleges, the girl “no longer felt safe or supported at HHS and eventually she was forced to drop out and attended online classes for the remainder of her junior year and the majority of her senior year.”

In 2019, the lawsuit alleges that another student was sexually assaulted in the same outdoor walkway.

During the student’s sophomore year, the lawsuit alleges that a classmate on the football team “violently sexually assaulted” her. The plaintiffs allege that she was scared to report the assault to school leadership “in large part due to the school’s reputation for turning a blind eye to sexual assault complaints.”

“Ultimately, [her] mental health declined rapidly, she experienced severe depression and anxiety triggered by having to see her attacker in school and in class each day, and she attempted suicide in the winter of 2019-2020, requiring inpatient hospitalization,” the lawsuit alleges.

After her suicide attempt, the lawsuit alleges that the student and her mother reported the assault to school leadership but that they never conducted an investigation and that her attacker was never disciplined.

The lawsuit alleges that two of the plaintiffs also experienced sexual harassment by a school paraprofessional who behaved “in a lewd and sexually offensive manner” towards them. School officials downplayed the seriousness of the incidents and failed to appropriately investigate or take action, the lawsuit alleges.

The lawsuit is being brought by two lawyers with the firm Keches Law Group. In the summer of 2021, the state attorney general’s office reached a $300,000 settlement with the firm over its acceptance of “tens of thousands of dollars in illegal kickbacks from a pharmacy in exchange for referring hundreds of its injured clients.”

Michaela Weaver, one of the plaintiffs’ attorneys, did not return a voicemail left Friday.

The plaintiffs have requested a jury trial in the case, which is proceeding in U.S. District Court in Springfield.