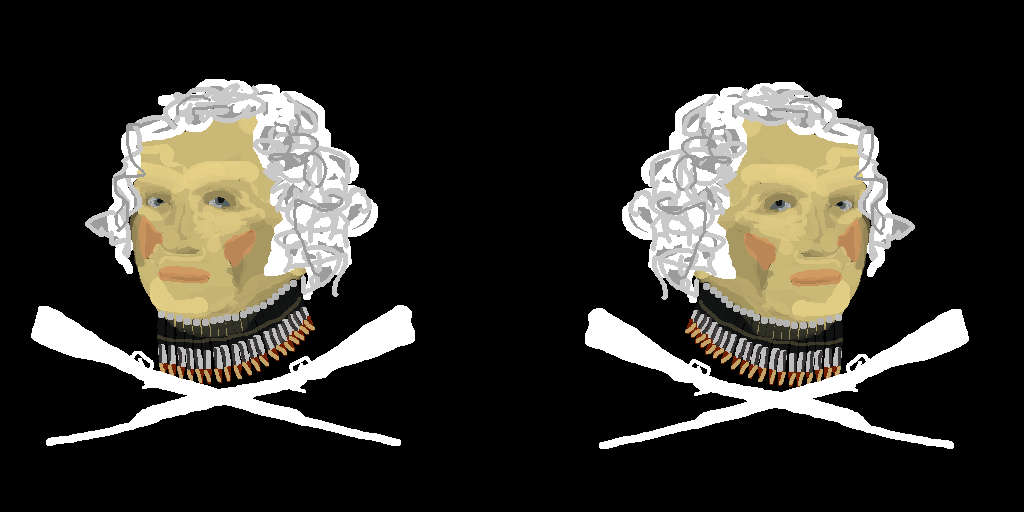 The foundations of Springfield, MA, rest in no small part on guns. George Washington established the first U.S. armory there in 1777, which produced weapons for American military forces during every American military conflict from the Revolutionary War through Vietnam. At its World War II peak, the Armory employed over 10,000 workers and produced more than 4 million rifles.

When the Armory was closed in 1968, Springfield lost its third largest employer and 3,000 jobs. The site is now just a museum, run by the National Park Service. Guns, however, remain in Springfield’s blood. Two of the top ten firearms manufacturers in the country are located within ten miles of its downtown.

If nothing else, guns mean jobs. Like so many deindustrialized New England cities, Springfield has watched its employment base erode for decades, and thus fixates on jobs: mourning those forever lost and perpetually scanning the horizon for new ones, clinging to what’s left. Smith & Wesson, now operating under the corporate umbrella, American Outdoor Brands Corporation, has been a Springfield institution since the 1850s and is its second largest employer, with a workforce of around 1,500 (estimates vary) at its Roosevelt Avenue facility.

Gun, weapon, and law enforcement supply manufacturers and wholesalers have called the Pioneer Valley and Connecticut home for years. That said, some Connecticut firearms manufacturers have fallen on hard times. Hartford’s U.S. Firearms Manufacturing went out of business around 2011. North Haven rifle manufacturer Marlin Firearms was acquired by Remington in the mid-2000s, then moved to North Carolina in 2010. O.F. Mossberg & Sons, still headquartered in North Haven, moved almost all of its manufacturing (and staff) to Eagle Pass, TX, on the Texas-Mexico border. Colt, still headquartered in West Hartford, only recently climbed out of bankruptcy after losing lucrative Army contracts. Meanwhile, Southport’s Sturm, Ruger & Co. seems to be standing strong; Ruger was the number one handgun manufacturer in the country from 2009-12, and remains one of the world’s largest firearms companies.

Smith & Wesson, in addition to its civilian and law enforcement sales, does a brisk business supplying various federal agencies (including the Departments of Homeland Security, Energy, and Treasury, and the U.S. Agency for International Development) with weapons and weapons training valued at over $1.75 million since 2007. In 2010, they (along with Glock) were awarded a ten-year contract worth up to $40,000,000, by the Bureau of Alcohol, Tobacco, Firearms and Explosives to develop new weapons systems.

Smaller gun and weapon manufacturers and wholesalers dot the Pioneer Valley, but Westfield, about ten miles west of Springfield, comes up over and over as something of an industry vector. Westfield is home to the Barnes Air National Guard Base and the 104th Fighter Wing unit of the Massachusetts Air National Guard. Affiliated industries coalesce around the base, attracted to government contracts like flies to shit.

If nothing else, guns mean jobs. Like so many deindustrialized New England cities, Springfield has watched its employment base erode for decades, and thus fixates on jobs: mourning those forever lost and perpetually scanning the horizon for new ones, clinging to what’s left.

Not only is Westfield a magnet for violent industry, but 2015 data shows the small city ranks fifth in Massachusetts in License to Carry permits, despite being 33rd in population according to 2010 census data. Like Springfield, guns are coded into its DNA. And also like Springfield, Westfield is home to one of the country’s biggest firearms manufacturers: Savage Arms.

Savage is, no doubt, a smaller operation than Smith & Wesson; they employ around 300 people, with estimated annual revenues around $100 million, and focus on sporting rifles and shotguns. Savage is a subsidiary of the massive Vista Outdoor LLC, a publicly traded multi-billion dollar “sporting goods” behemoth that also owns around fifty brands, ranging from semi-automatic weapons to bicycle helmets.

Picknelly stands as heir to the Peter Pan Bus Lines empire and is a Western Massachusetts real estate power player. He acquired Camfour in the late 1990s with a group of local investors that currently includes Peter Pan CFO and President Brian R. Stefano. Camfour earns an estimated twenty two million dollars in annual revenue from the distribution of firearms and accessories, including those from Bushmaster, Glock, Sig Sauer, and about 150 other manufacturers.

On Friday, December 14, 2012, Adam Lanza drove his Honda Civic to Sandy Hook Elementary school in Newtown, CT. He brought with him a staggering arsenal of murderous instruments: a semi-automatic Sig Sauer P226, 9mm pistol, a Glock 20, 10mm semi-automatic pistol, a Bushmaster Model XM15-E2S rifle, an Izhmash Saiga-12, 12 gauge shotgun, and over 400 rounds of ammunition. He then shot his way into the building and killed twenty first-grade students, ages six and seven, and six teachers and administrators. He was only inside the building for a little over five minutes, then killed himself.

Looking squarely at the tragedy in Newton, one cannot look away from the guns, and specifically the Bushmaster Model XM15-E2S rifle Lanza used to kill twenty six children and staff. This one Bushmaster rifle serves as the fulcrum for a tragedy. Without it, the nightmare scenario could not have unfolded the way in which it did.

The Bushmaster rifle was designed to almost inevitably create tragedy. Marketed as the civilian version of an AR-15, a lightweight, magazine-fed, gas-operated semi-automatic military grade rifle, which has an officially stated maximum effective firing rate of forty five rounds per minute and can fire ammunition up to 4,000 feet per second. AR-15 type rifles can disintegrate three inches of leg bone on impact, creating exit wounds the size of an orange. The NRA calls it “America’s Most Popular Rifle.”

The rifle at the heart of Lanza’s massacre was legally purchased by his mother Nancy at Riverview Gun Sales in East Windsor, CT, a little over fifteen miles south of Springfield. This purchase created an indispensable link in a chain that lead directly to the massacre at Newtown.

Riverview is no longer in business, thanks in part to a rash of insanely reckless and bad acts by owner David LaGuercia, including falsifying records and selling guns before completion of required background checks. Unsurprisingly, LaGuercia received only probation and a temporary suspension of his license to sell firearms.

Riverview alone couldn’t have gotten the rifle into Lanza’s hands; it took Picknelly’s Camfour to complete the chain. Camfour was the distributor from whom Riverview obtained the Bushmaster rifle Adam Lanza used to kill twenty six people at Sandy Hook Elementary school.

This is certainly not the first time someone has noticed the connection between Picknelly and Sandy Hook.

Children killed by guns in Newtown or Chicago or Springfield are a necessary and inevitable product of our economic system. No one involved, if honest, would deny this.

[/perfectpullquote]Civil litigation seeking to hold the gun sellers and manufacturers liable for the Sandy Hook massacre is ongoing in Connecticut state court. Camfour, Bushmaster, and the other defendants are hiding behind the Protection of Lawful Commerce in Arms Act, a 2005 federal law specifically designed to shield gun companies from these types of lawsuits. The gun companies prevailed in the first round, though plaintiffs have appealed. The odds of success appear negligible, yet that’s almost besides the point.

Businesses involved with firearm production, sales and distribution have more than enough blood on their hands already. The market will keep finding new and horrific ways to get guns into the hands of people who will turn around and use them to kill people. The NRA and other pressure groups exist to ensure gun sales continue unchallenged and unregulated.

Twenty first-grade students and six staff in Newtown, CT, were murdered because firearms sales and distribution generate a staggering amount of wealth to be distributed upward. Private equity firm Cerberus acquired Bushmaster in 2006 and earned almost $500 million from firearms (not including ammunition or related supplies) sales between April 2009 and March 2010. Camfour does an eight figure business selling the tools essential for killing. There are dividends to pay, stockholders to satisfy, and quarterly earnings estimates to meet (or not). Qualms about consequences cannot figure into the equation.

Children killed by guns in Newtown or Chicago or Springfield are a necessary and inevitable product of our economic system. No one involved, if honest, would deny this. This is capitalism. The only question is how much horror can you stomach.

Ted McCoy got kicked off his high school newspaper staff, so if you happen to know his old journalism teacher, please tell her about this article. He works at a haunted library.