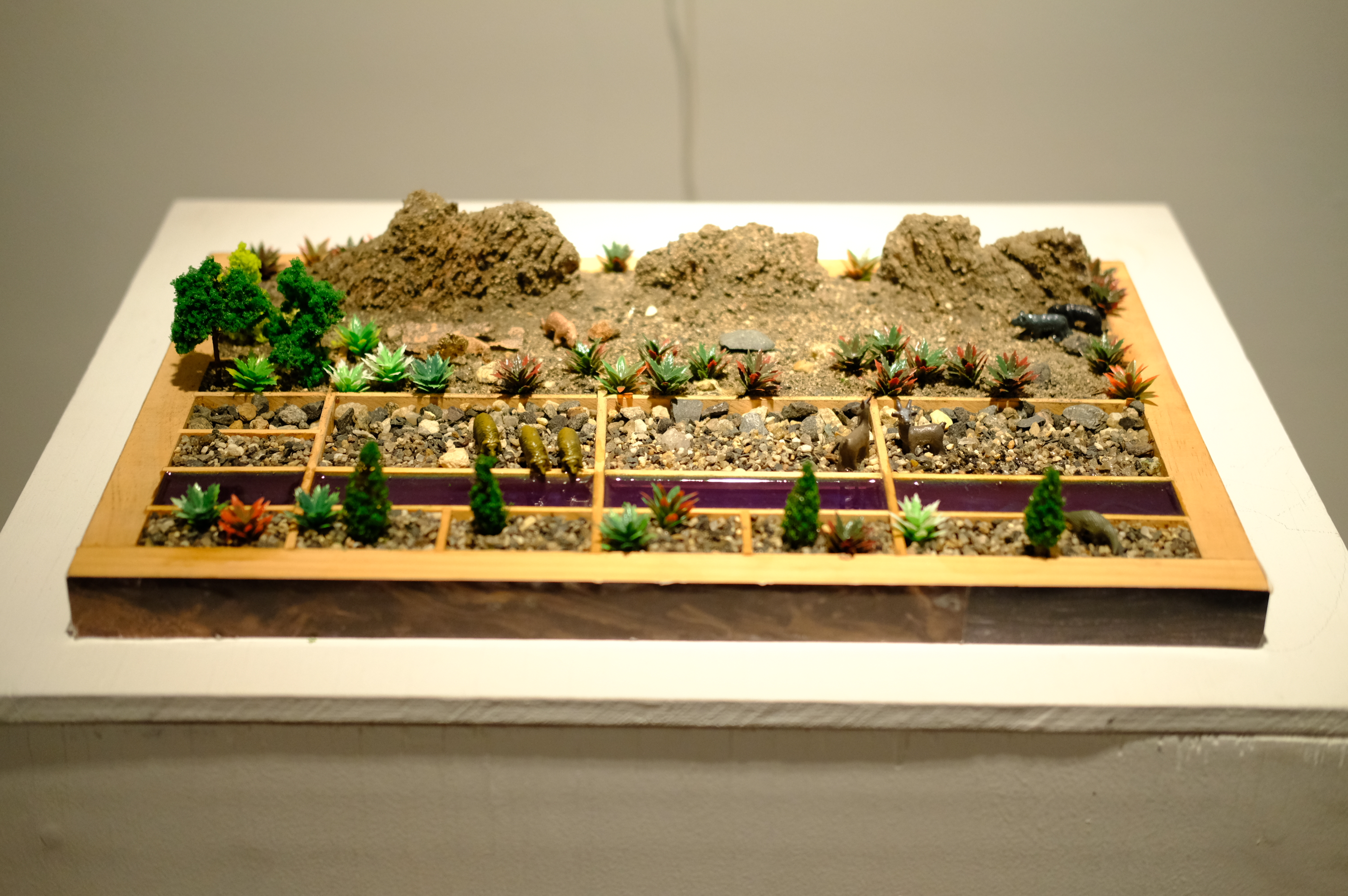 Part I: Intro, Housing, Zoning, and Land Use

Sarah Field’s five part series on imagining a just transition in Western Massachusetts will consider housing, land, transportation, energy, food, work and education over the course of the week. This is Part I, which will introduce the series and cover housing, zoning and land. This series is published in collaboration with Covering Climate Now, a global journalism initiative by over 250 outlets to cover climate change in the lead up to the U.N. climate summit on September 23rd.

The climate emergency is a vast global dilemma that necessitates urgent and dramatic worldwide collaboration and transformation. But it is also a challenge that requires us to think in hyperlocal ways—to reimagine the ways we live, eat, work, and move around within our immediate economic, social, political, and ecological community.

Recent national discussions about the Green New Deal have highlighted this balance. The Green New Deal has been described as “…a holistic combination of solutions at every level—federal, state, and local—[that] addresses many problems simultaneously.” This focus on “many problems” at every level is a critical one—in order to build a world that is livable for all of us, we need to attend to global and national systems and make changes to how we live our daily lives.

We also need to take into account and work to dismantle the power imbalances and systems of oppression that have created this crisis. As Willa Sippel, a Northampton High School student and local organizer with the youth-led Sunrise movement states, “This is about saving humanity as much as it’s about saving the world.” This includes recognizing the inequitable impacts of climate change on low-income people and people of color, while prioritizing climate solutions that counter and repair historical inequities. It also includes ensuring that our movements and strategies are led by youth and by front-line communities, especially indigenous people, and informed by traditional knowledge about how we can live on the planet in sustainable ways. Food justice organizer Neftalí Duran explains, “Indigenous people have survived on this land for thousands of years. People who say they care about climate change should be listening and learning from the ancestral knowledge of indigenous communities and people of color on the front lines, and following their lead.”

For this series, I explored seeds of possibility in Western Massachusetts: What could a transition to a just and decarbonized region look like locally, and what’s already happening that we can build upon? The ideas, stories, and perspectives presented here aren’t perfect nor are they intended to comprise a comprehensive vision of what’s possible. Instead they might be considered points within a larger, emerging constellation: tiny, prefigurative snapshots that show that it is possible to conceptualize and develop regenerative ways of living. I interviewed a range of people working on aspects of climate justice in our local community, from high school students to agriculture researchers to members of worker-owned cooperatives, and gathered perspectives on how we might reimagine (and, in many cases, are already transforming) housing, land use, food, energy, transportation, and work.

As the Indigenous Environmental Network articulates, “a Just Transition is a framework for a fair shift to an economy that is ecologically sustainable, equitable and just. After centuries of global plunder, the profit-driven, growth-dependent, industrial economy is severely undermining the life support systems of Mother Earth. An economy based on extracting from a finite system faster than the capacity of the Earth to regenerate will eventually come to an end.” To address this challenge, I went looking for local ideas and possibilities which exist within the framework of a Just Transition and that run counter to the paradigm of extraction.

The ideas presented in this series vary—all of the people interviewed, facing a ticking ecological clock, are struggling to hold the tension between what we need to do to build a new system and what may be feasible and impactful within our current system. In many cases, I erred on the side of ambitious but actionable strategies on a local level (though a number of these will require significant state or federal financial investment). But I encourage readers to hold in their hearts a bold and radical vision for the world we could build, one in which we prioritize life over capital and interdependence and justice over domination and exploitation.

Note: As this article was being developed, we learned about Northampton’s Climate Resiliency and Regeneration Plan, currently in draft form and scheduled to be released by the end of 2019. This plan is being developed with community input and addresses a number of the ideas referenced in this article. Shoestring readers can attend the upcoming meetings at the end of September to learn about the plan and contribute ideas.

Housing/Zoning, and Land Use

As we think about how to build a livable world, we can start by focusing on where we live. One significant way to shrink our carbon footprints is to rethink our dwellings, but in order to do that we need to address the structural forces that lead to inefficiency and sprawl. “Many of our current zoning codes were explicitly put in place years ago to keep people of color and low-income folks out of certain neighborhoods,” explains Alex Jarrett, a local community organizer, co-founder of the Pedal People cooperative, and candidate for Ward 5 City Councilor in Northampton. “These codes dictate the type of housing that can be built and lead people to live in bigger houses that are each home to fewer people. These homes require more energy to provide heat and power to fewer people. They are further away from one another and from the things people need, so they also lead to more driving.” (The fuel required to heat large homes and power cars releases carbon into the atmosphere, contributing to climate change.) Jarrett points out that the population of Northampton is the same as it was 30-40 years ago, but zoning changes and cultural shifts led to a huge increase in traffic and in houses during that time period. Changing our zoning codes could allow for more energy-efficient housing options, such as multi-family dwellings and small accessory dwellings that could be closer together and to community resources. Not only would these housing options require less energy to fuel and lead to less driving, they would also be more affordable than large single-family homes and would lead to more resilient and socially connected communities. Jarrett points to the move Minneapolis recently made to eliminate single-family zoning as an example of the ways that zoning decisions can help to mitigate economic inequality and environmental impacts.

One model we might look to that provides the seed of an alternative to the traditional private land-ownership model is the development of community land trusts like the Valley Community Land Trust (VCLT). As the VCLT site states, “The Valley Community Land Trust (VCLT) is a 501(c)3 non-profit organization that holds title to land, considering it neither as private nor public property, but as a sacred resource to be held in trust for present and future generations.” People who construct or purchase homes on land trusts lease the land under their homes for a set period of time, which lowers the cost of home ownership and reduces market speculation. Land trusts also cultivate shared accountability for stewardship of land over time, and support long-term thinking about land use and management. The land trust model should be explored and expanded as a means of decreasing land speculation and encouraging shared accountability for land use.

Sarah Field is a person who likes trees, dogs, and snacks. She lives in Northampton. Artwork by Anya Klepacki, whose show “If the Future of This World Can’t Be Depended On, I’ll Make My Own” was featured in The Shoestring earlier this year.